The versatile centre-back is claimed to have already signed a pre-contract agreement to join Besiktas in the summer, but Turkish reports indicate that the Super Lig club could sell Vida on for an instant profit.

According to Firat Gunayer, a reporter for TrtSpor, the Toffees have already lodged a €7 million bid in an attempt to land the experienced defender. Gunayer claims, however, that this bid has been rejected. 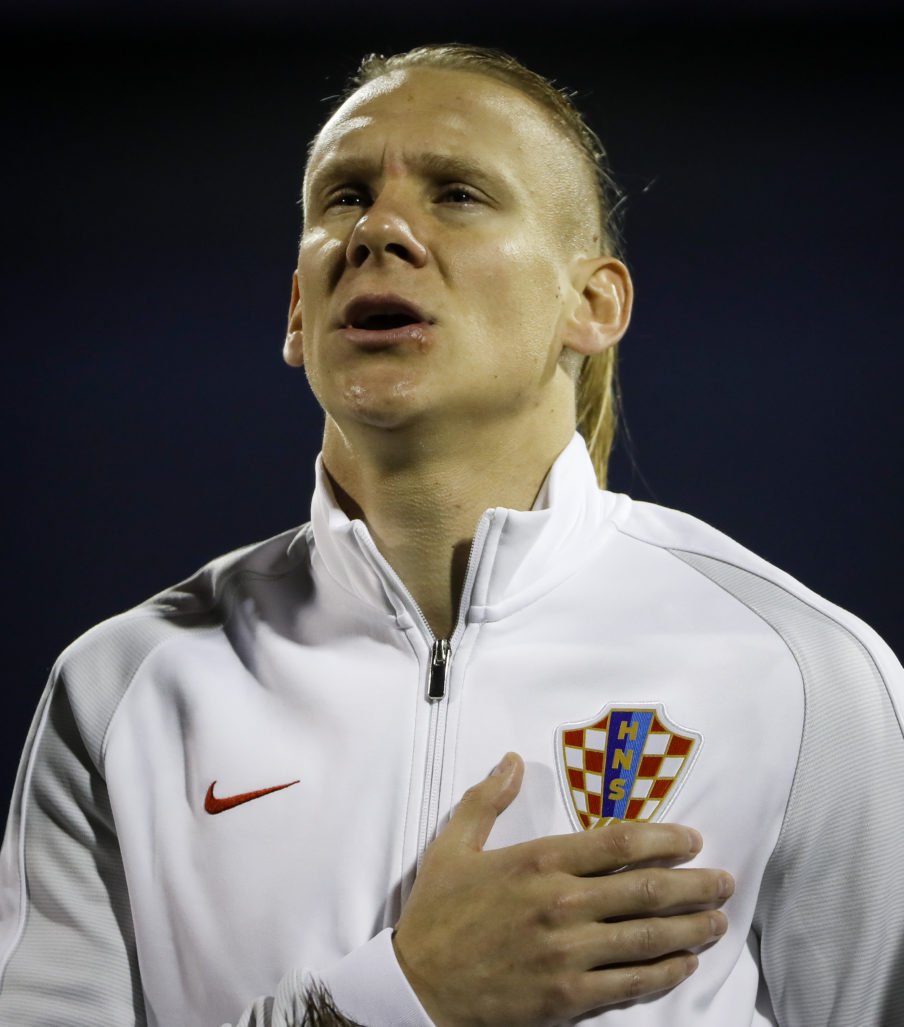 Gunayer’s tweet indicates that Besiktas are keen to keep hold of the 28-year-old for at least a season. Whereas, Turkish news outlet Milliyet claim that if an offer worth €10 million comes in, Besiktas will negotiate a move away for Vida.

Everton are short of defensive options and could move for new talent in the near future. Vida fits the bill based on his ability to play in both central defence and on the flanks.