Everton failed in a bid to sign Espanyol defender Mario Hermoso on deadline day as they looked to improve their defensive options, according to reports.

The Toffees tried to sign the player for £8 million on the final day of the window, despite the player having a £40 million release clause in his current contract.

The young defender only arrived at Espanyol in the summer when he joined from Spanish giants Real Madrid in a £400,000 deal but, it’s thought that the Merseyside club were hopeful of getting Espanyol to sell for a big profit. 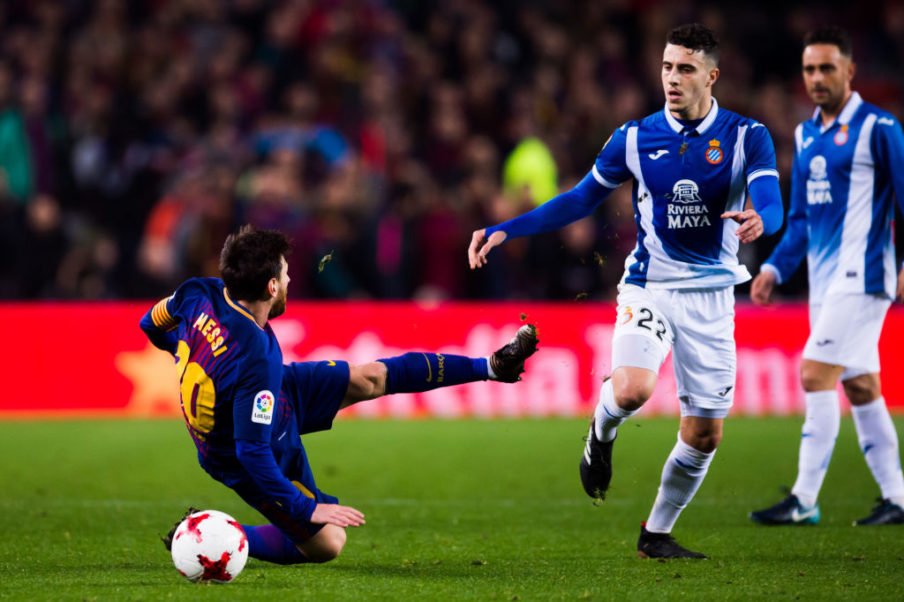 Espanyol turned the deal down due to the fact that they thought that the player’s value will continue to increase in future years.

Hermoso has played a key role this season for his club, starting 18 matches in La liga. His current contract does not run out until 2020 so Everton will need to stump up a bit more cash if they choose to make a move for him when the summer transfer window opens.