RB Leipzig boss Ralph Rangnick has revealed it is ‘very unlikely’ that the German side will secure a deal with Everton for Ademola Lookman, Sportsmole report.

However, the 21-year-old was handed his first Premier League start under Marco Silva in the 1-1 draw with Newcastle United in midweek, after impressing with a series of appearances from the bench. 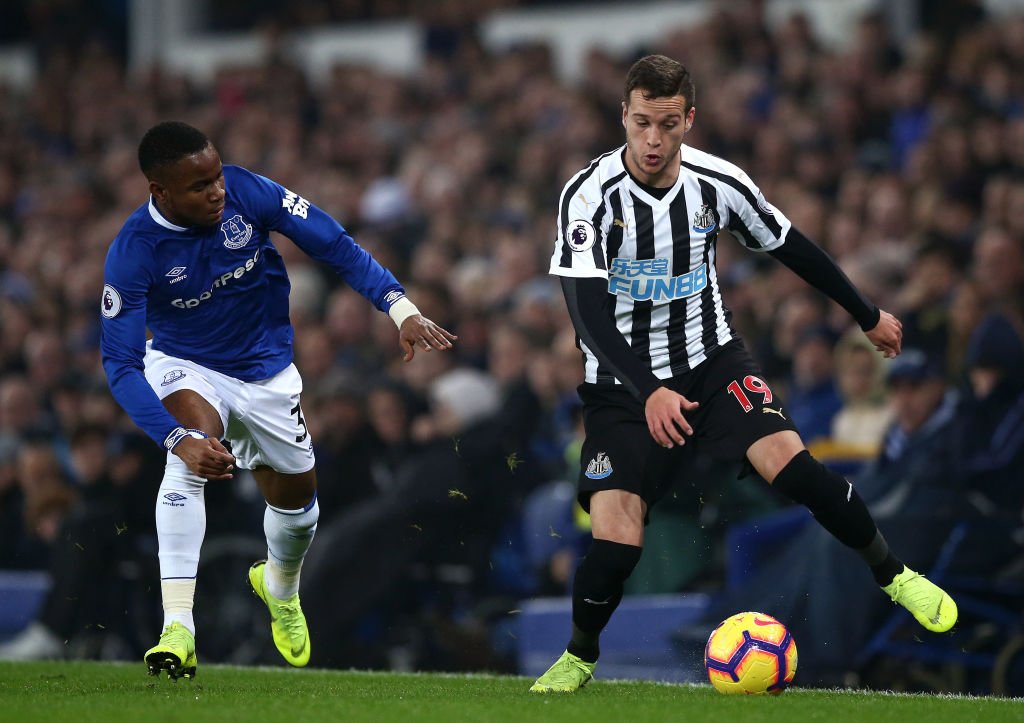 The winger, who has scored just once since joining the Toffees from League One outfit Charlton Athletic in 2017, was substituted after 77 minutes at Goodison Park.

And talking to the German media, Leipzig boss Rangnick admitted it is unlikely that Everton will sell the youngster to them anytime soon.

It’s very unlikely that Everton will give him away.

The England under-21 international has been in and around the matchday squad under Silva for the majority of the campaign and according to reports, Lookman will remain on Merseyside for the remainder of the season.