Everton have made an informal enquiry about RB Leipzig forward Jean-Kevin Augustin, but would he be worth the fee?

The French forward is reportedly available for £17.5million if he is sold by the German club this summer, and Everton, as well as fellow Premier League outfit Leicester City, have both made contact according to Telegraph Sport.

It’s no surprise that Everton are in the hunt for a forward this summer, with the Toffees having struggled for consistency up top throughout the campaign. 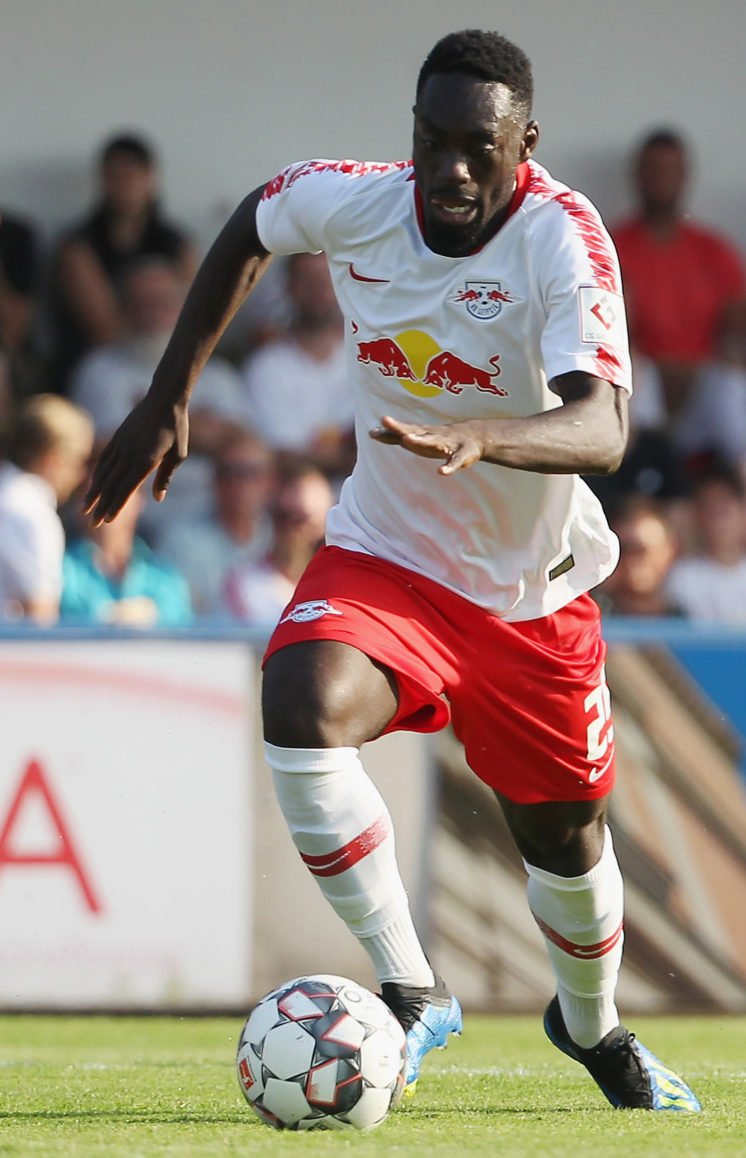 With Oumar Niasse and Sandro both unlikely to return to Goodison Park a new man for pre-season, Augustin has become one of the more prominent names linked with a switch to Merseyside – but it’s still unclear how well he would perform in a hyper competitive competition like the Premier League.

Since signing for Leipzig from Paris Saint-Germain in the summer of 2017, Augustin has had mixed results on the field. Last season, the 21-year old scored eight in 25 in the Bundesliga, while this season he only managed three goals in 16 appearances in the league.

Augustin is an attractive prospect, don’t get me wrong. He appears to be a key player for the future, and added depth to the talent pool can only be considered a positive.

However, Everton will need to ensure their priority forward target is someone that they can bank on scoring double figures, at least, next season. If Marcel Brands believes he is the man to do so, then so be it, but I would like to see a more experienced forward brought in alongside Augustin this summer.

Would Jean-Kevin Augustin be a good signing for Everton? 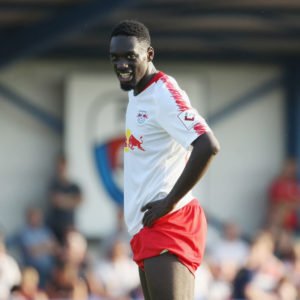 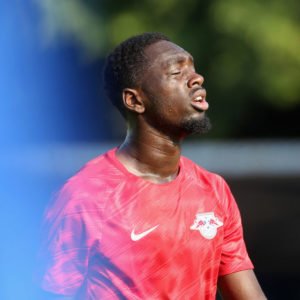