Everton are reportedly willing to listen to offers worth €20 million for Cenk Tosun this summer, and Italian interest is gathering, but should the club let the forward leave?

According to claims from Calciomercato, Serie A pair Fiorentina and Lazio are interested in signing the Turkish attacker ahead of next season, as his future at Goodison Park continues to come under scrutiny.

Tosun found himself in and out of the team as the campaign progressed under Marco Silva, but he could yet be a valuable member of the squad for what promises to be an exciting 2019/20 season. Would it really be wise for Everton to let him leave? 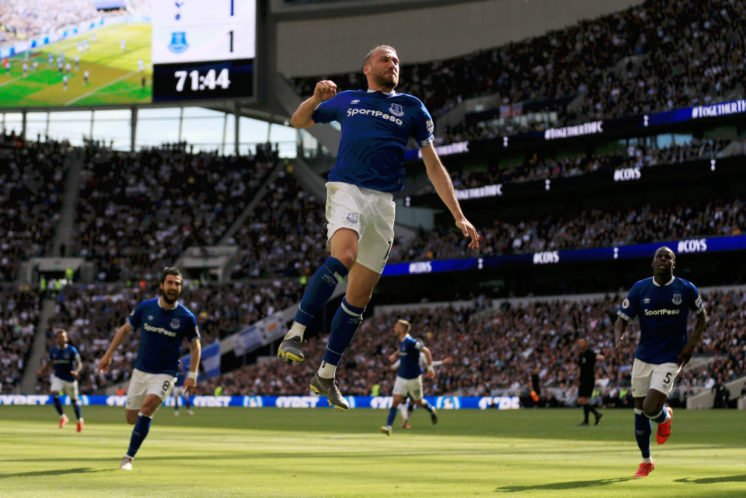 The former Besiktas star failed to build on his instant impact after he joined the club in January 2018. He scored only three goals for the Toffees in the 2018/19 season, contributing with a further three assists.

From 25 appearances, this return does not appear to be sufficient, especially as Silva looks to help the club make their way back to the European qualification berths next term.

Tosun made only one Premier League start since he fell out of favour following Everton’s 1-0 defeat against Watford in early February, and this came in the end-of-season dead rubber against Tottenham Hotspur, in which he was able to scramble home for his first top-flight goal since November.

The 27-year-old works hard for the team and does create space for the attackers around him. However, his direct influence in the final third is questionable, to say the least, and following a string of misfiring performances, it came as no surprise to see Silva seek other alternatives up front. 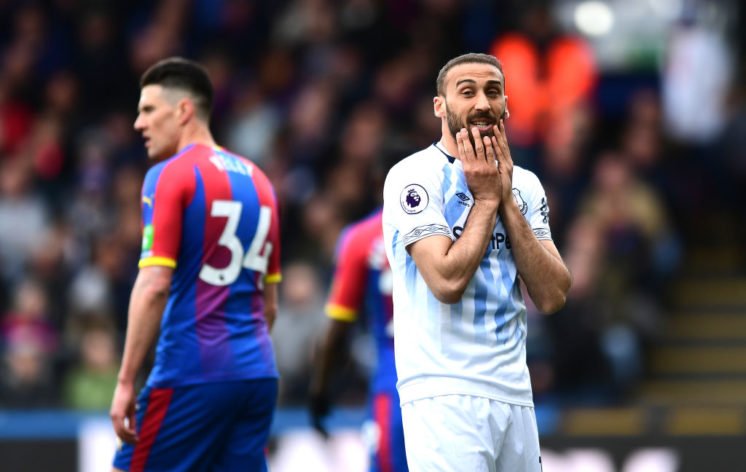 Richarlison was moved from his natural role on the left to operate centrally as experiments took place, while Dominic Calvert-Lewin grew in confidence up top as he continued to be backed by the manager.

Tosun is without a doubt a reliable striker, but should an offer worth €20 million come in, it may be hard to refuse for the Toffees, who must look to push on to the next level in the coming seasons.

In doing so, recruiting a top-level, out and out striker could be necessary for Silva and Marcel Brands this summer, and funds received from selling the Turkey international may be best utilised by focusing on bolstering the attacking line. 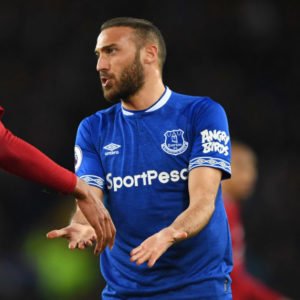 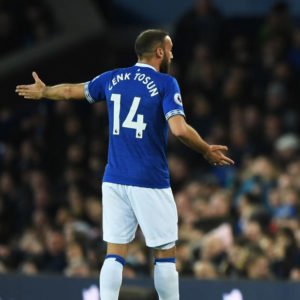