Everton youngster Henry Onyekuru could be on the verge of another year at Galatasaray next season.

According to Aksam, via Sport Witness, the Turkish giants have made it their priority to bring the 21-year-old back to the club for 12 more months.

Despite signing for Everton in the summer of 2017, the young forward is yet to make an appearance for the Toffees.

He was swiftly loaned out to Anderlecht in 2017/18, before heading back to Galatasaray.

Should the Nigeria international agree a move back to Turkey, it looks likely to be a transfer that benefits all parties.

Marco Silva wasn’t Everton manager when Onyekuru joined the club, and he appears surplus to requirements under the Portuguese, mainly due to not being able to obtain a work permit to play in England.

Silva is building his own squad that will hopefully challenge the so-called ‘big six’ next season and it is difficult to see where Onyekuru fits in.

If the work permit issue changes there could be a twist in the story, but that looks unlikely.

Should Everton keep ﻿hold of Onyekuru next season? 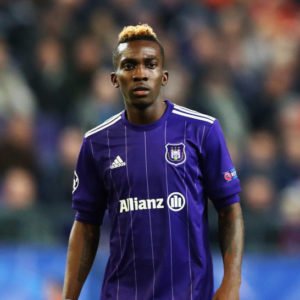 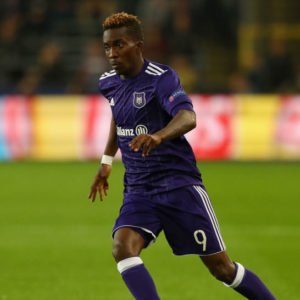