Everton have reportedly failed with their opening efforts to sign Cengiz Under from AS Roma, but should they return with a second offer for the winger?

According to claims from Italian news outlet Tuttomercatoweb, the Toffees submitted a bid worth €28 million for the Turkish attacker but saw their attempts rebuffed by the Serie A club.

Under is among the most exciting young players in Italy right now, and earned plaudits for his dangerous displays on the wings for Roma last season.

The 21-year-old appears to be valued at a fee worth well in excess of the €28 million that Everton tabled, but with a hefty sum likely to be required, should the Premier League side return with an improved approach?

Under has been courted by several prestigious clubs from across Europe in recent transfer windows, and it should be encouraging for Toffees fans to see that the board are pursuing players of this ilk. 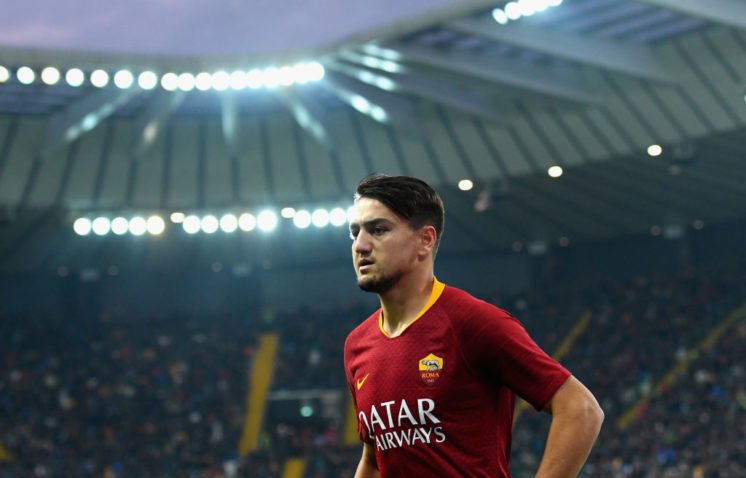 Capable on both feet and able to pose a significant threat in the final third, the Turkey international would undoubtedly improve the team. He is quick, agile and creates chances from nothing. This type of innovation would be more than welcome at Everton.

There are, of course, other positions aside from on the wings that the Toffees should be first and foremost aiming to strengthen, such as up front. However, the chance to sign a player of Under’s quality does not come around often.

Everton would need to break the bank to recruit the Roma star, but why wouldn’t they? He is a key man for the Italian club and has a massive future in the game.

Adding Under, to accompany the likes of Bernard, Gylfi Sigurdsson and Richarlison as creative options, would be a huge step in the right direction. He would not come cheaply, but the young wide man would be an exciting player to have at Goodison Park.

Should Everton go back in for Under? 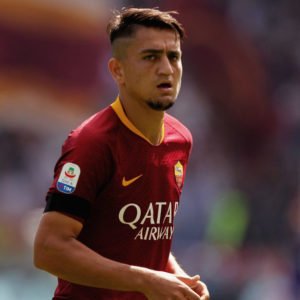 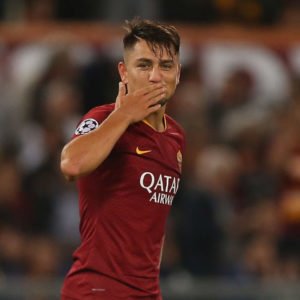