| Thank you for everything, @PJags06!

The experienced defender spent 12 seasons on Merseyside and will now seek pastures new as his contract reaches its conclusion.

Jagielka is a well-liked figure among Everton fans, and his presence is sure to be missed as the Toffees look to the future under manager Marco Silva.

The summer transfer window will be crucial. Players must be shifted out of the first-team squad, and rather more importantly, quality additions will be required if the Toffees are to breach the top seven again.

Jagielka’s departure, combined with the expiration of Kurt Zouma’s loan deal at Goodison Park, means that new central defenders will be needed ahead of next season.

Take a look at some young centre-backs who should be targeted by Everton this summer. 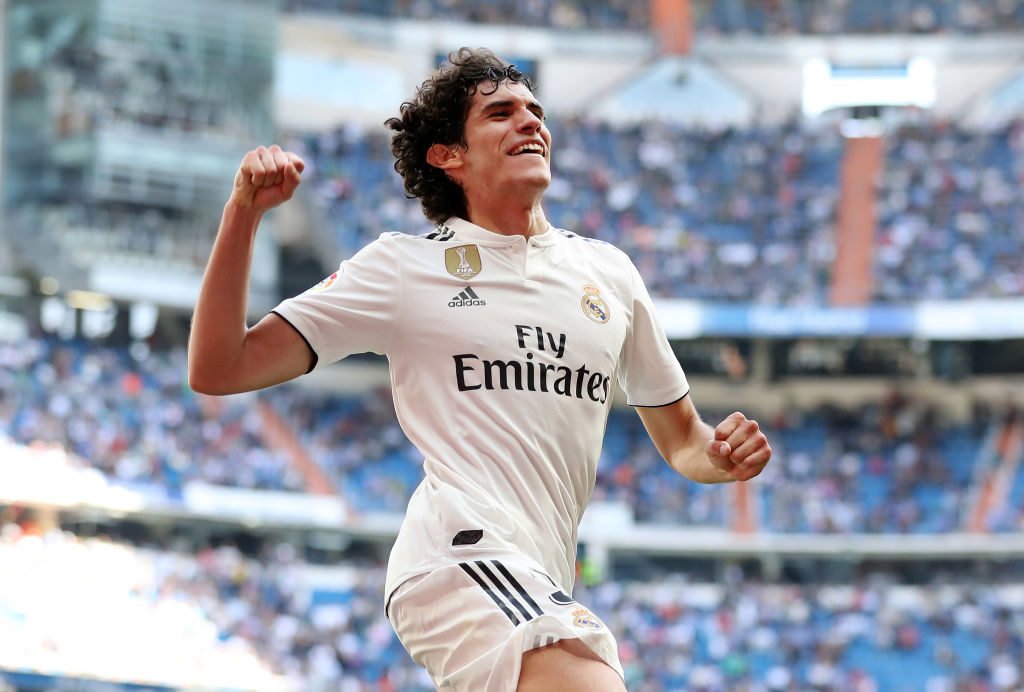 Vallejo could struggle for game time at Real Madrid next season. He would provide Everton technical ability, positional awareness and youth. 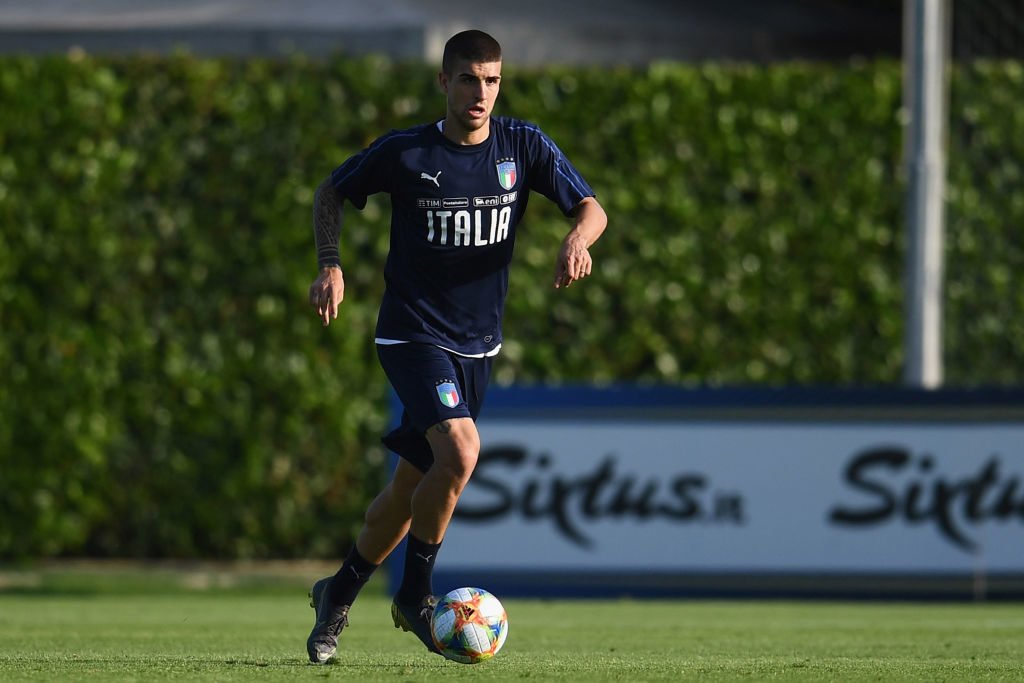 Mancini was instrumental as Atalanta finished third in Serie A last season. Luring him away from Italy would be a real coup for Everton. 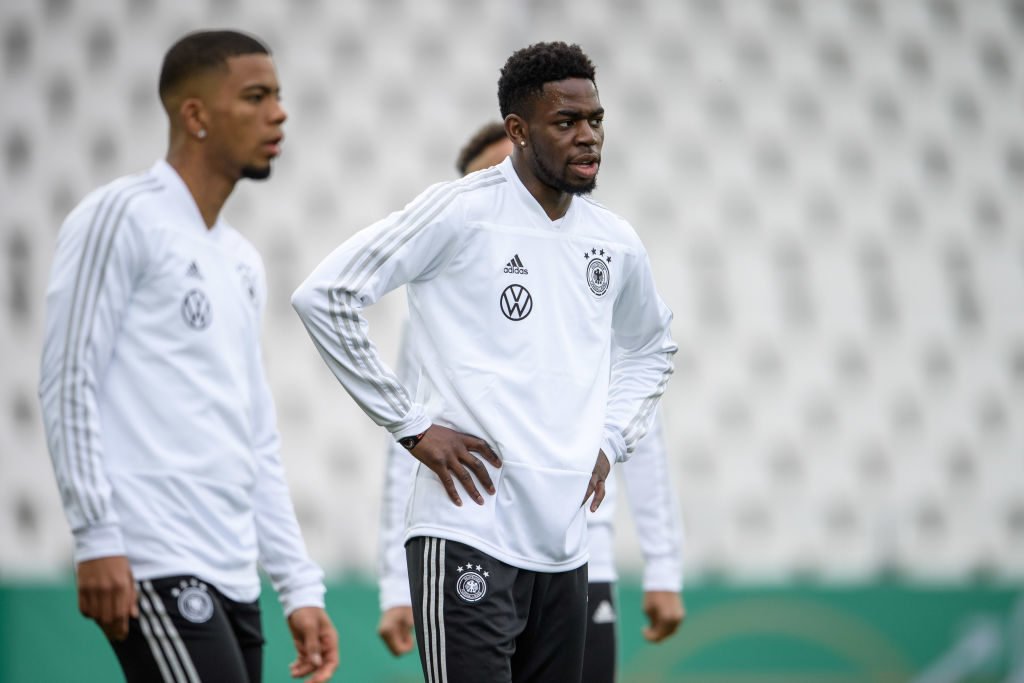 Torunarigha is by no means the finished product. However, the Hertha BSC youngster has immense potential and could develop at Everton. 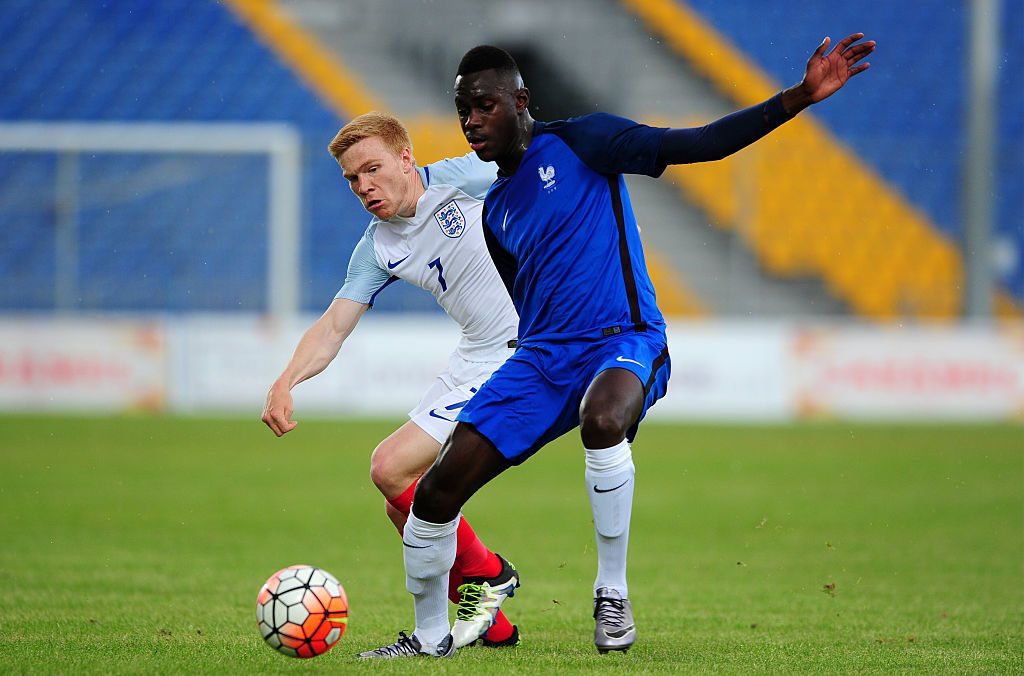 Niakhate had a good season at Mainz. The Frenchman reads the game well, is physically excellent and could slot in well at Goodison Park. 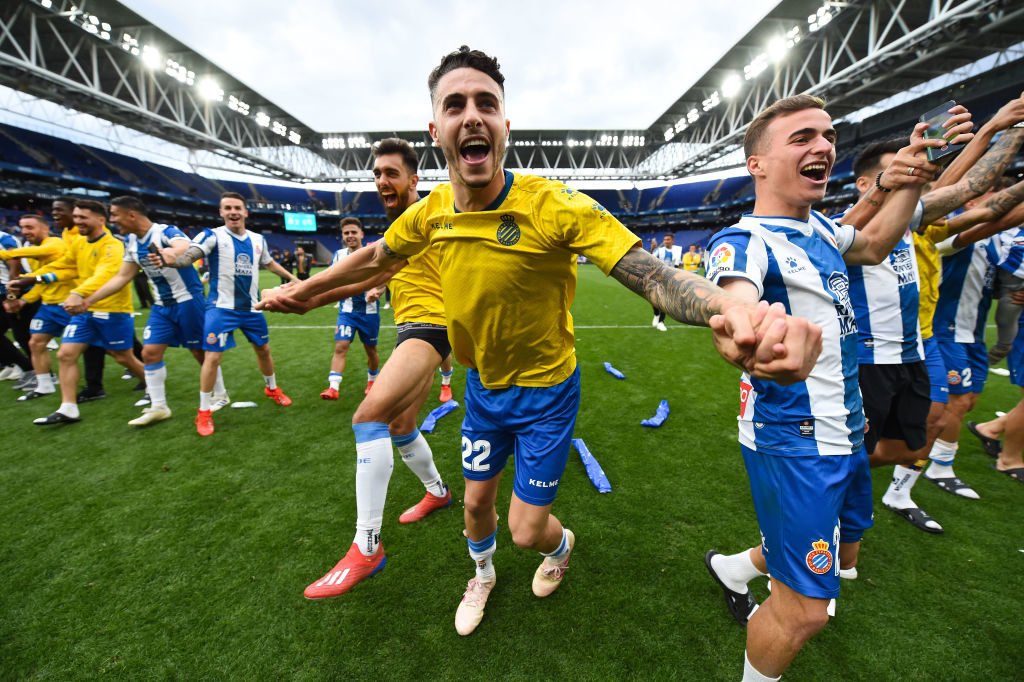 Hermoso has proven to be one of Spain’s most promising defenders. The Espanyol star, who can play as a centre-back or a left-back, would be a good signing for most clubs in the Premier League. 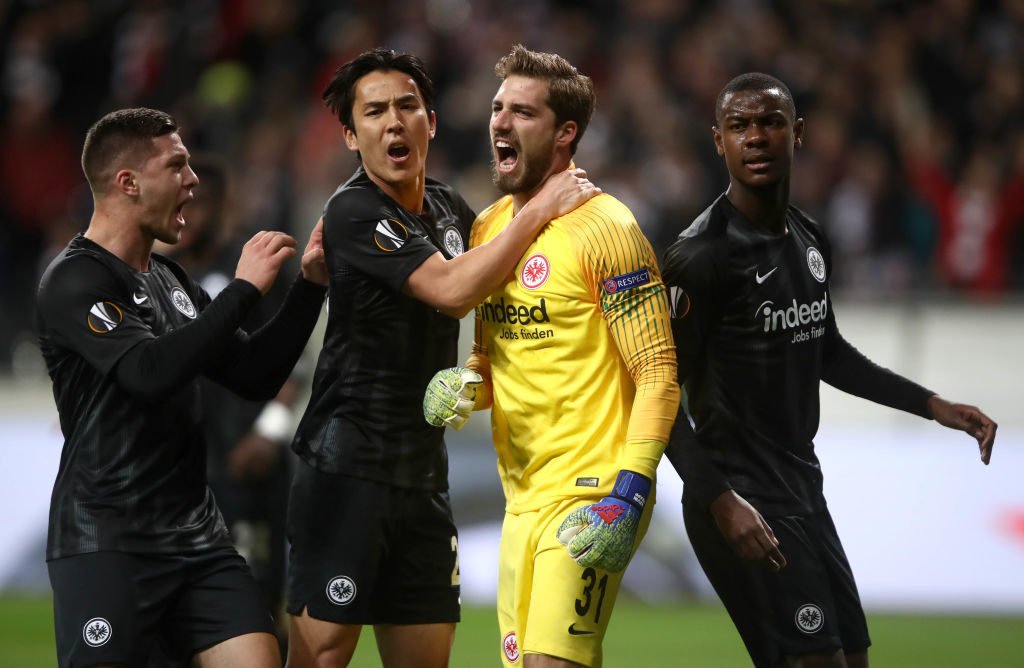 N’Dicka enjoyed a promising breakthrough season with Eintracht Frankfurt. The young central defender has a big future, and Everton would do well to land him. 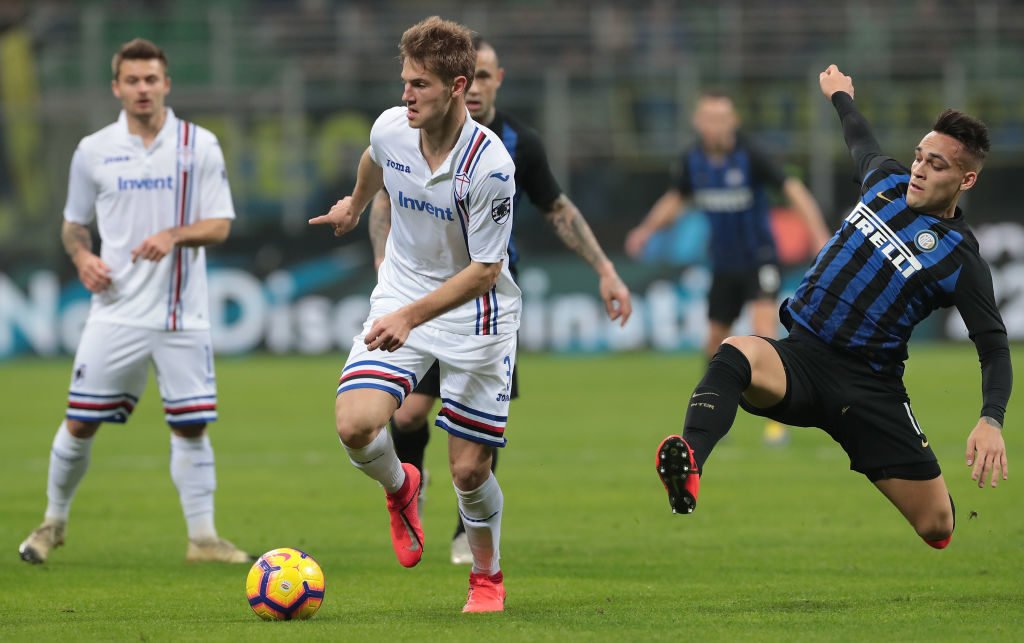 Andersen was superb for Sampdoria last season. Several top clubs are keen, but if Everton want to assert their ambition to break into European competition again, landing the Danish centre-back would be a statement of intent. 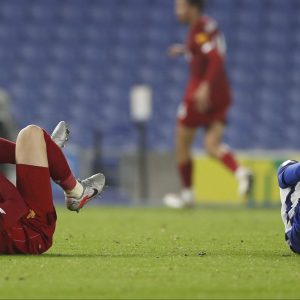 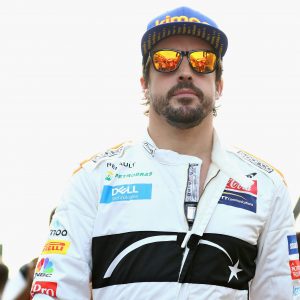