Stoke City are close to completing the loan signing of Everton defender Matthew Pennington, but is that a good move for the Toffees?

The 24-year old centre-back will join his sixth loan club if his move to the Potters comes to fruition, after he spent last season with Ipswich Town.

While Everton fans appear to be fine with Pennington leaving the club against this summer, some have questioned the decision to loan the defender instead of selling him.

It appears that Pennington isn’t likely to burst into Everton’s first-team, with both Yerry Mina and and Mason Holgate younger than him and ahead of him in the pecking order. 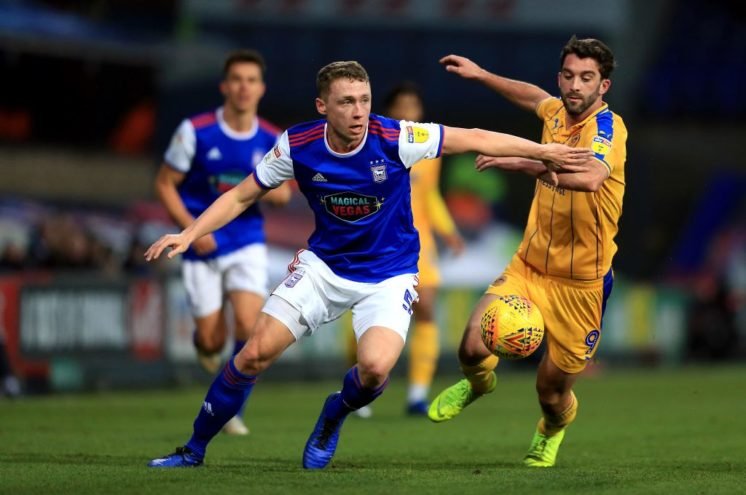 With Phil Jagielka leaving this summer, Pennington’s best chance to make it at the club is now and if he is being allowed to leave on loan, then it is clear that the club don’t see him being good enough.

On the surface, a loan appears pointless. However, it must be questioned then that the club haven’t recieved a flurry of permanent offers for the defender, or that they are allowing him one final chance to impress/

Stoke will offer a loan fee and will take on Pennington’s wages for the season, so Everton don’t exactly lose anything from allowing him to leave on loan, but it does raise questions about why a more permanent solution hasn’t been found.