Everton are reportedly leading Arsenal in the race to sign Getafe defender Dakonam Djene – but would the Togo international be a smart signing by Marco Silva?

According to the Daily Post, the Toffees are currently the front runners to land the 27-year-old and could pay £30m for the impressive La Liga star this summer. 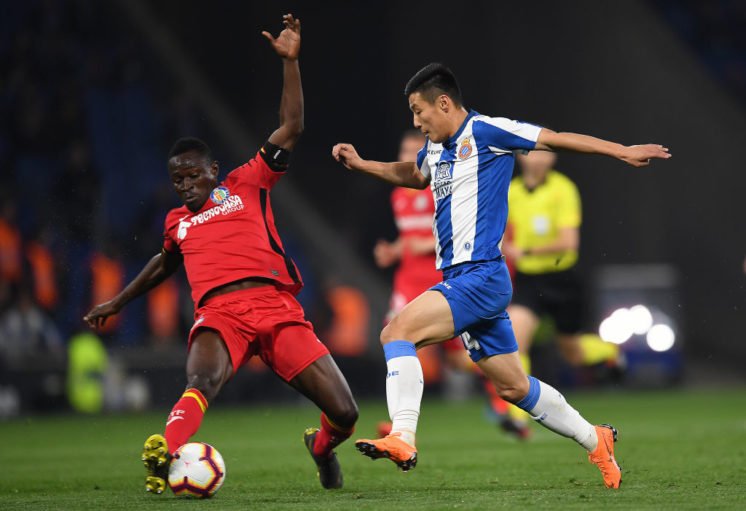 The loss of the three centre-backs means manager Silva desperately needs to bolster his central defensive options this summer.

Djene enjoyed his most impressive individual campaign last season with Getafe and played a vital role in the club’s outstanding fifth-placed finish in La Liga.

The 27-year-old’s consistency is something Everton desperately need at the back, with current defenders Michael Keane and Yerry Mina proving fairly inconsistent over the past six months.

Djene, who can also fill in as a holding midfielder when needed, is known for his electric pace and intelligence at the back and has caught the eye with his fantastic ability to break up play.

The Togo international has also plied his trade at right-back, so his versatility is just another reason why Everton should look to tie up a deal for the highly-rated defender.

A £30m move for Djene looks to be just what the Toffees need this summer if they are keen on securing European football once again at Goodison Park next season.

Would Dakonam Djene be a success at Everton? 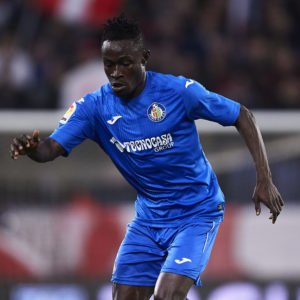 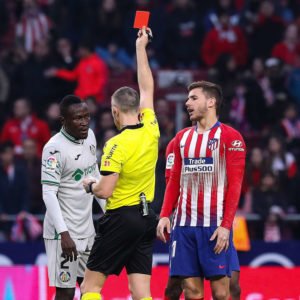