The Blues have been linked with getting a deal over the line for the 21-year-old, according to Football.London.

They are not the only club interested, however, with Arsenal showing a keenness, as well as West Ham.

He scored 14 goals and registered four assists in that time, impressing potential suitors in the process.

Everton should pursue a move for Claude-Maurice, with a lack of wingers on show at Goodison Park currently.

The young Frenchman would help add another attacking dimension to the Blues’ play.

There is a feeling that Marco Silva’s side are too one-paced in the final third, with talented players in the squad but not enough speedy individuals.

Claude-Maurice would bring exactly that, adding improved squad depth that will be required in 2019/20.

If Arsenal’s interest grows more serious, Everton may find it hard to match the Gunners.

It is a transfer they should continue to actively pursue, though, as they look to mount a top-six finish next season.

Would Claude-Maurice be a good signing for Everton? 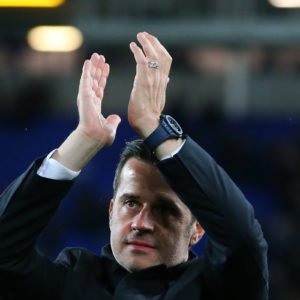 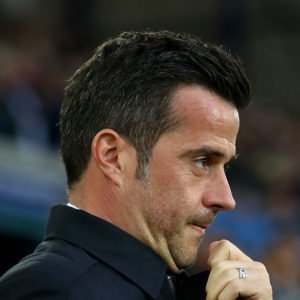