Everton youngster Nathan Broadhead had a weekend to remember as he scored two goals in a matter of minutes against Gillingham.

Broadhead has enjoyed a brilliant start to his loan spell with Burton and the good form has got a lot of fans excited about his Goodison Park future.

He is highly rated at Everton and the loan spell will be a great opportunity for him to establish himself at a senior level. If these Everton fans on social media are anything to go by, there will be plenty keeping an eye on him over the coming months.

Twitter: In other news. Nathan Broadhead is smashing them in for fun for @burtonalbionfc (@EvertonRandom)

Broadhead certainly looks a talent and he gives supporters hope that the next generation of talent is on the verge of breaking through at Goodison Park.

Bringing through academy players hasn’t always been easy for Silva at Goodison and given how heavily the club have invested in the first-team squad in recent years, it’s easy to see why that has fallen by the way side.

Broadhead could be the one to break that mould and potentially save the club a lot of money going forward.

He’s highly rated at Everton and it’s clear to see that he already has fans excited, so keep close tabs on him in the Football League, he looks set to flourish.

Should Everton look to recall Broadhead in January? 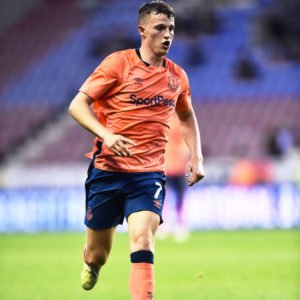 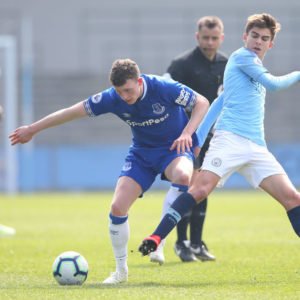