Everton tweeted a link to an interview-based article on Thursday about Calvert-Lewin, what is driving him to succeed and about him occupying the number 9 shirt this season, and a few fans had opinions they wanted to express.

DCL has started both games for Everton in the Premier League so far this season, having failed to score in both. Despite displaying some impressive hold-up play, the 22-year old’s struggles in front of goal have led many fans to call for Moise Kean to be given his full debut for the club against Aston Villa. 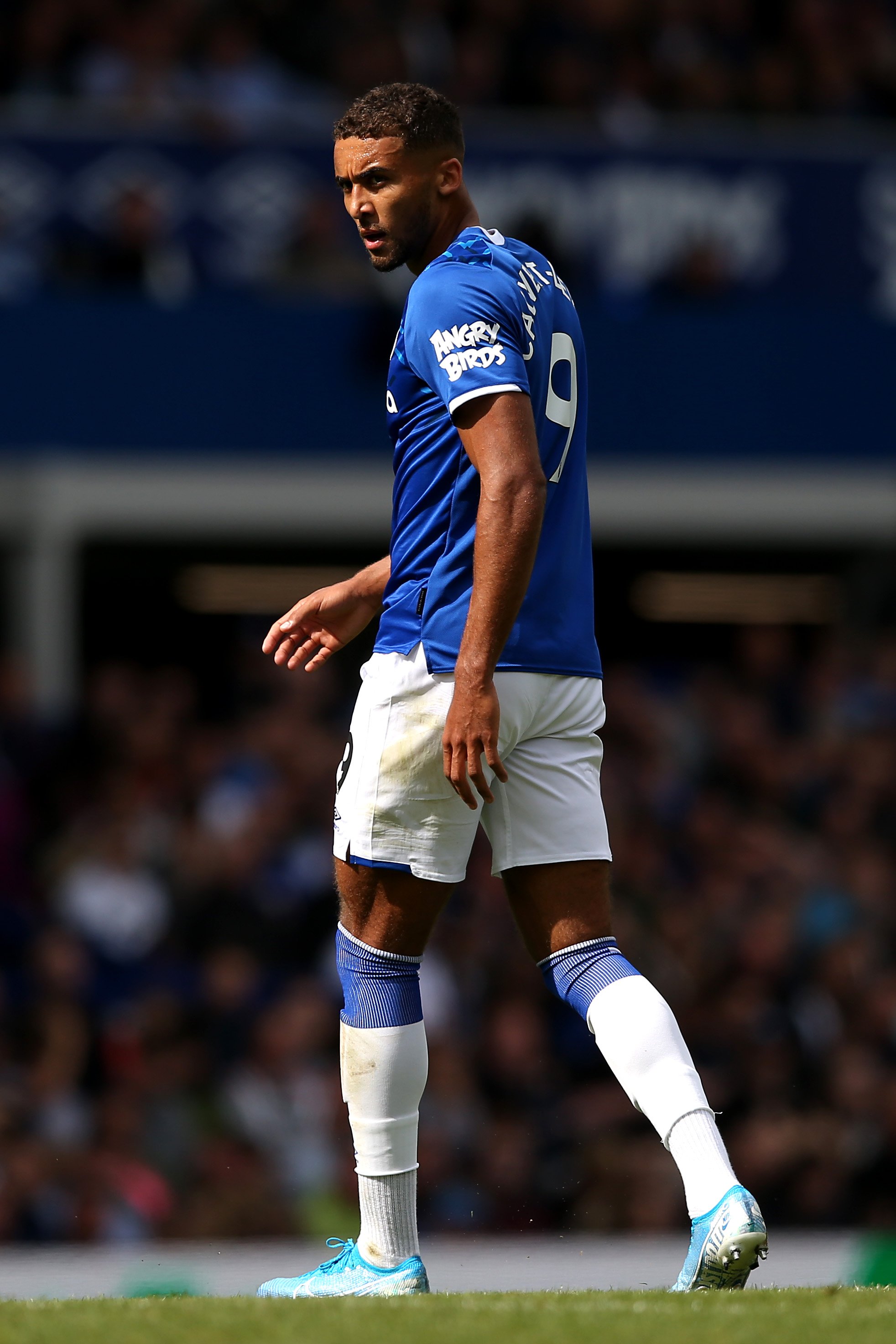 The Italy international has made two short cameo appearances in both Everton’s games against Crystal Palace and Watford, with the striker looking particularly sharper in the latter of the two fixtures.

Ahead of Friday evening’s game, several fans took to Twitter to call on Kean to start once more, slamming DCL in the process.

Twitter: @Everton @CalvertLewin14 Deadwood that needs to be offloaded. (@TheBigDoughie)

Meanwhile, other Everton fans were more optimistic about DCL’s chances at Everton, and wished him well for the season.

Twitter: @Everton @CalvertLewin14 get off the mark tonight Dom lad!

Will Dominic Calvert-Lewin get off the mark tonight against Aston Villa? 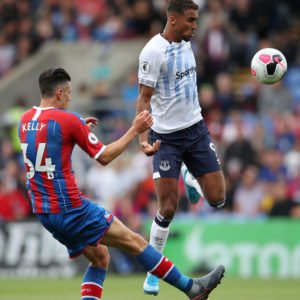 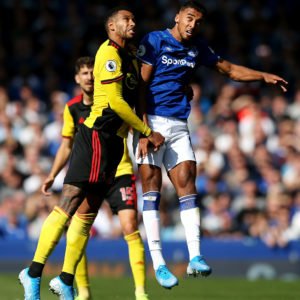