Cenk Tosun’s place in the Everton squad isn’t exactly clearly defined. The Turkey international didn’t leave the Toffees this summer, but now it remains to be seen how often he’ll feature over the course of the campaign.

The 28-year old made an impressive cameo off the bench against Lincoln City in the Carabao Cup at the end of August, assisting Alex Iwobi for his first goal for the club, but he was resigned to an unused substitute spot `against Wolves the following game.

Tosun has repeatedly expressed his determination to fight for his place at Goodison Park this season instead of returning to Turkey, having signed for Everton from Besiktas just over 18-months ago. 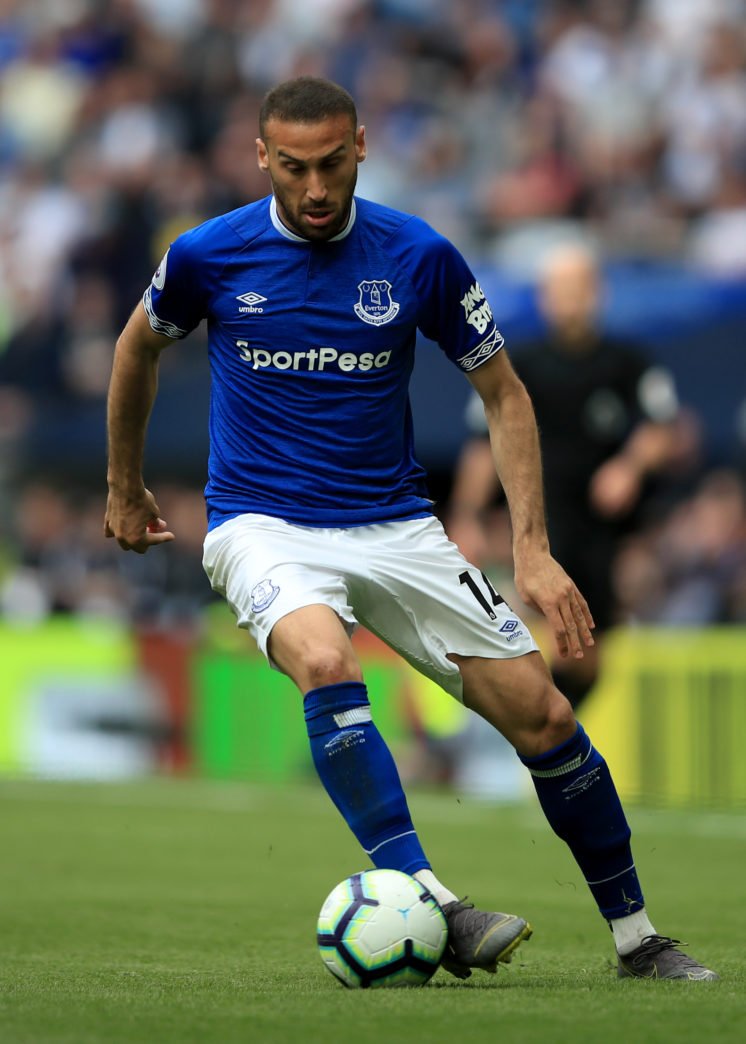 Starting for Turkey in their European Championships qualifier against Moldova on Tuesday, Tosun impressed by scoring a brace for the Crescent-Stars, causing some members of the Everton fan base to call on the club to give the forward a chance to shine.

With both Dominic Calvert-Lewin and Moise Kean having not yet scored in any competition for Everton this season, could Tosun be in line for an opportunity? These Everton fans reacted on social media, claiming he deserves a fair shake.

Twitter: @EvertonNewsFeed Still don’t believe his had a decent enough chance. I’d play him in front of DCL every day of the… https://t.co/PIz7lR2Nbz (@coppo241177)

Twitter: @EvertonNewsFeed He deserves his chance, he’s got a strikers eye for goal, DCL might be ideal to play along side hi… https://t.co/5g4M5Fzk7z (@reduffy)

Twitter: @EvertonNewsFeed He is best as a second striker. I’d like to see him start alongside Moise Kean – keep him central… https://t.co/J9Mq7GWaDb (@CJLowndes)

Twitter: @EvertonNewsFeed Decent finisher and in a bit of form. Worth bringing him in and see if we can create more for him now #EFC (@chughs67)

Twitter: @EvertonNewsFeed It would be interesting to see how he would get on with as many chances as DCL gets. (@IAM_MR_LEE)

Twitter: @EvertonNewsFeed Hope he can get at least one more REAL shot to lead the lines for a stretch of games (@Squidwardsson)

I tend to agree with some of the thoughts above, that with others underperforming it would great to see Tosun handed his chance to impress.

So far this season, the amount of times DCL has been set up to score and failed to convert is staggering, and it would indeed be interesting to see if Tosun would have a better conversion rate had he been playing instead.

Silva won’t play two strikers up front, and with Moise Kean’s big money move, it is unlikely he won’t be the long-term option to lead the line. But while Kean continues to adapt to the Premier League, I’d be keen to see Tosun being given a shot. 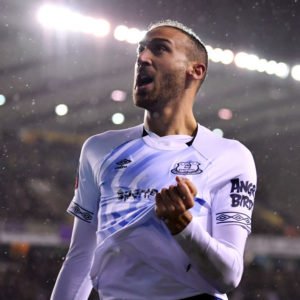 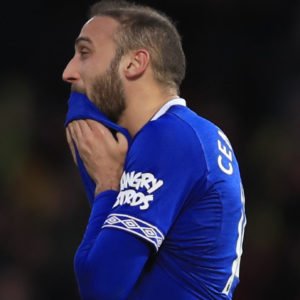