Manchester United fans have ridiculed transfer speculation linking them with a move for Jordan Pickford.

We reported on the story yesterday that Pickford, alongside Atletico Madrid star Jan Oblak, was being monitored as United considered alternative options should David de Gea’s contract talks fall through. 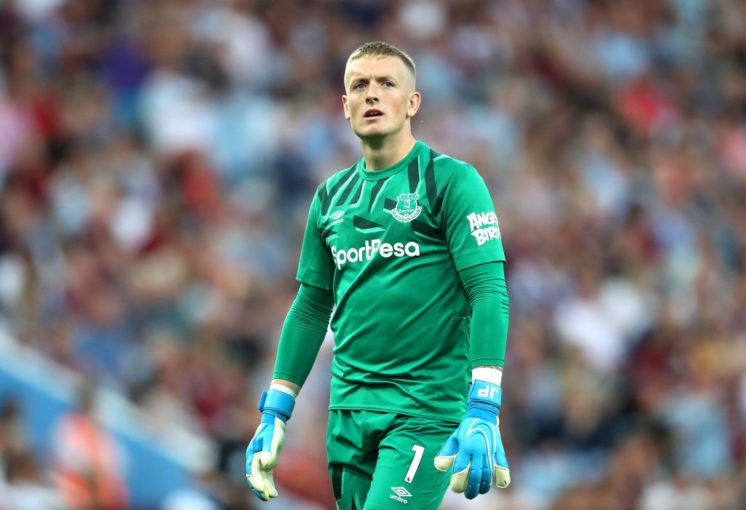 The England international reportedly interests the Red Devils, with the club keeping an eye on the 25-year old’s progress on Merseyside.

Although it appears as though De Gea is on the brink of putting pen to paper on a new deal to remain at Old Trafford, United fans have taken to Twitter to poke fun at the Everton goalkeeper, declaring him far below the standard they require.

Twitter: @utdreport Pickford would be a class backup for Deano tbf. (@utdrobbo)

Twitter: @utdreport I love Pickford as a cult figure from the WC but I don’t think as a keeper he’s good enough to start for United or England. (@AxAs23)

Would Pickford be a good signing for Manchester United?

Personally, I think the agenda from opposition sides has always been harsh when it comes to Jordan Pickford. He so clearly has ability, and the jokes and memes online cause fans to apply revisionist opinion to his career in the Premier League.

He is no David de Gea, don’t get me wrong, but he would be a solid signing for United, especially given his age. I’d like to think that Pickford could see the United fan reactions and decide to stay where he is appreciated if it came to it, although perhaps I am putting too much stock in how much power fans have there.

Would Jordan Pickford be a good signing for Manchester United, supposing he did leave? 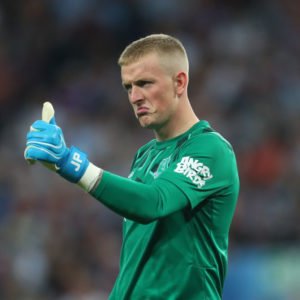 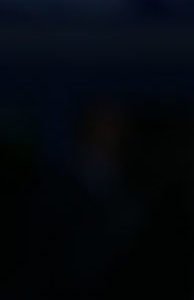