Everton face Bournemouth away in the Premier League today and have named their starting XI for the match.

One notable exclusion from the line-up is midfielder Andre Gomes, who has not made the squad – with Morgan Schneiderlin and Fabian Delph starting ahead of him.

These Everton fans reacted to the news… 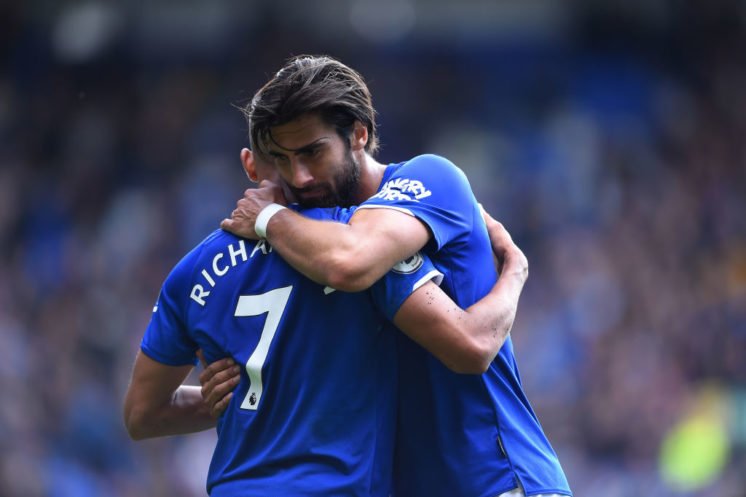 Due to Gomes not even making the bench, it is a fair assumption to say that the midfielder is likely injured and unable to feature at all against Bournemouth.

Gomes has had a tough start to the season after picking up an injury in pre-season and failing to impress in a poor performance against Aston Villa, but it appears as though he could have more injury problems on his hands.

Marco Silva will surely answer any questions surrounding Gomes’ fitness after the match. 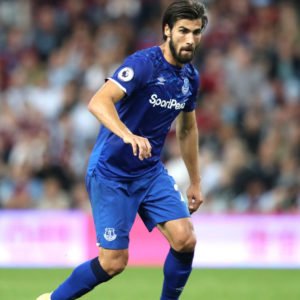 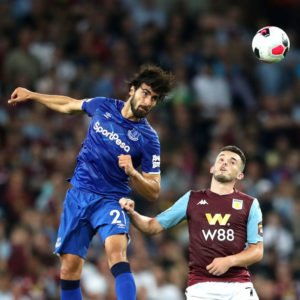