Everton supporters have been quick to vent their frustrations following the 3-1 defeat to Bournemouth on Sunday afternoon.

Dominic Calvert-Lewin headed the Toffees level moments before half-time, after Callum Wilson had given the Cherries the lead, but poor defensive errors allowed Wilson to grab his second following Ryan Fraser’s fortunate free-kick.

And after the defeat, supporters took to Twitter to voice their anger at the performance.

Twitter: @Everton Joke of a club, joke of a striker, joke of a manager.

Everton were incredibly poor against Bournemouth, especially after going 2-1 down, when heads just seemed to drop and the defence fell apart.

Despite having started the second-half relatively well prior to Fraser’s goal, the Toffees rarely troubled Aaron Ramsdale after half-time, with Alex Iwobi’s effort straight at the Cherries shot-stopper the only real decent opportunity.

Everton fall to 11th place in the league following the loss at this early stage in the league, and will certainly be looking to bounce back at home to Sheffield United next weekend.

Do you think Everton deserved to lose against Bournemouth? 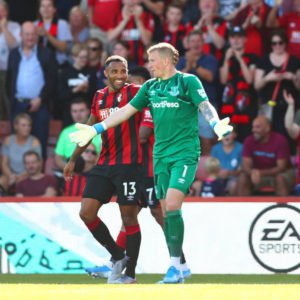 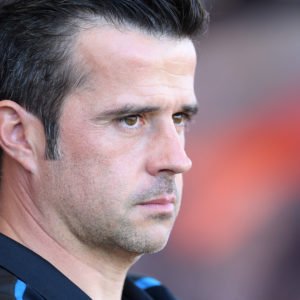