Marco Silva has not helped his cause following Everton’s defeat to Sheffield United by declaring that his side didn’t deserve to lose.

The Blues lost 2-0 to the Blades at Goodison Park, despite having 70% possession and with the away side only having two shots to Everton’s 16. 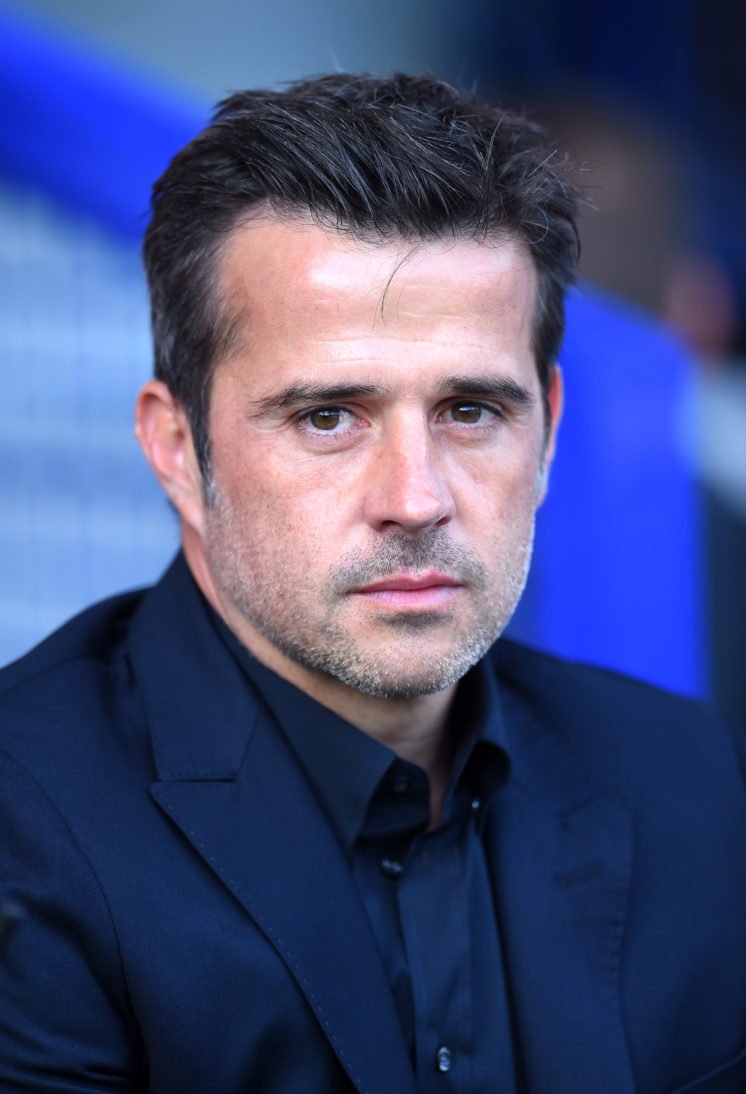 Lys Mousset and a Yerry Mina own goal was enough to see the Blades end Everton’s long-standing unbeaten home record, and Silva now faces even more pressure following a string of disappointing results.

Speaking after the game, the Everton manager claimed that Everton didn’t not deserve to lose to Chris Wilder’s men, saying:

Tough game for us. Of course we didn’t deserve the result but football is what it is.

When you make mistakes like we made this afternoon, of course at the end if you deserved something more, you didn’t achieve.

Unfortunately for us the last two games the mistakes come so often and in simple things, and it creates some extra pressure and extra instability that is not normal in our team, in the level we want to play.

We started the game the way we planned it, created some good moments, some dangerous moments for them, some opportunities as well.

We have to show not just quality but enough mobility to disorganise them and to take the right decisions. We did that in some moments of course, but in some moments not so often like I wanted.

Responding on social media, many fans were in strong disagreement with the Portuguese coach.

Twitter: @BBCSport I swear he says that every week (@Ryan22PFUT)

Twitter: @BBCSport Deluded tbh we created so little deserved all we got , Nothing… (@EdEFC74)

Twitter: @BBCSport Deluded. Got exactly what we deserved. (@georgegallmusic)

What is interesting about the way in which Everton played is that I genuinely don’t know if Sheffield United played well or not. For all I know, the Blades were awful, only Everton were so much worse than they made it an easy win for the away side.

What I do know is that Everton did not deserve to win, so unless Silva is claiming that a draw would have been more just, then he’s lying through his teeth. Tactically inept and with less than mediocre performances across the pitch, Everton were woeful and not really in the contest, despite what statistics might say.

Did Everton deserve better than the result they received on the basis of their performance? 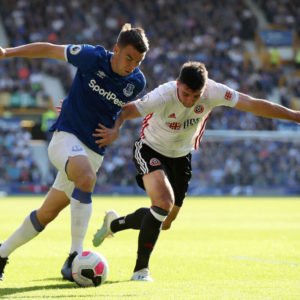 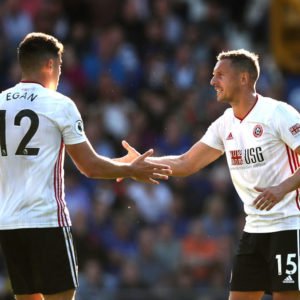