The Italian striker joined Everton in a deal worth just over £25m but has failed to make an impact at Goodison Park yet. 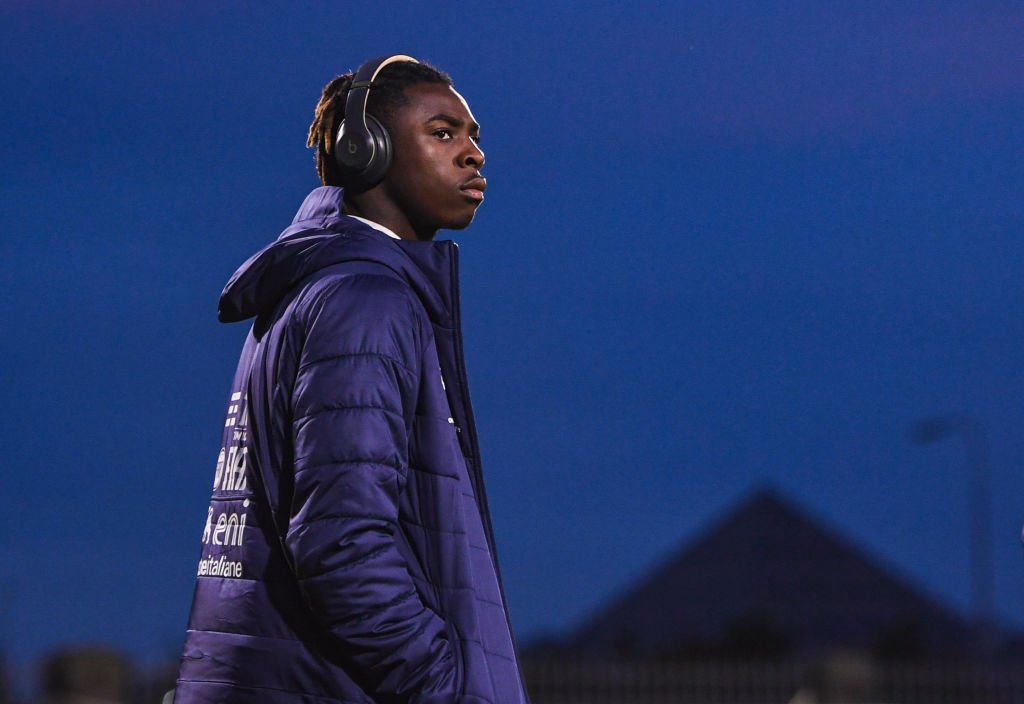 The Toffees are currently in 18th place in the Premier League and are struggling for goals, which is something that Kean needs to be providing. As quoted on Football Insider, Whelan said:

They’ve got a lot of flair in midfield and down the wings but they’re lacking that potent striker.

And if they had sorted that out, they probably wouldn’t be in the position they are now because Kean to me looks average, he hasn’t shown anything special to me yet, to suggest he’s their No.9, he’s their main striker that can get 20-goals-a-season.

Is his criticism fair?

Maybe Whelan’s comments are a little premature. Kean is still a teenager and has made a big leap from the Serie A to the Premier League.

He’s still adapting to the different style of football that Everton play compared to Juventus and he’s not lacked in terms of effort and determination.

He just needs a few things to fall his way, that bit of luck, and that could kick-start him in English football. He does have a lot of expectations on him after the transfer fee, but it’s still quite early to judge the youngster after on a couple of months at the club.

Do you think Kean can score ten goals this season for Everton? 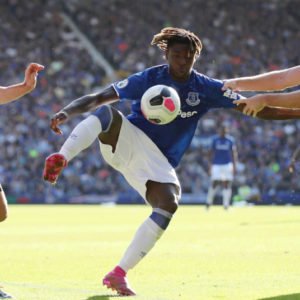 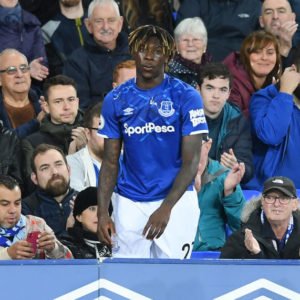