Cenk Tosun will be hoping to feature against Southampton this afternoon, following a string of impressive substitute appearances for Everton.

The 28-year old striker came on and assisted Richarlison second goal against Watford in the Carabao Cup last week, while he followed that up with a goal from the bench against Spurs on Sunday.

Having picked up a bit of momentum, the former Besiktas man will be hoping that Marco Silva elects to award his patience by handing him more game time at St Mary’s for the upcoming Premier League six-pointer. 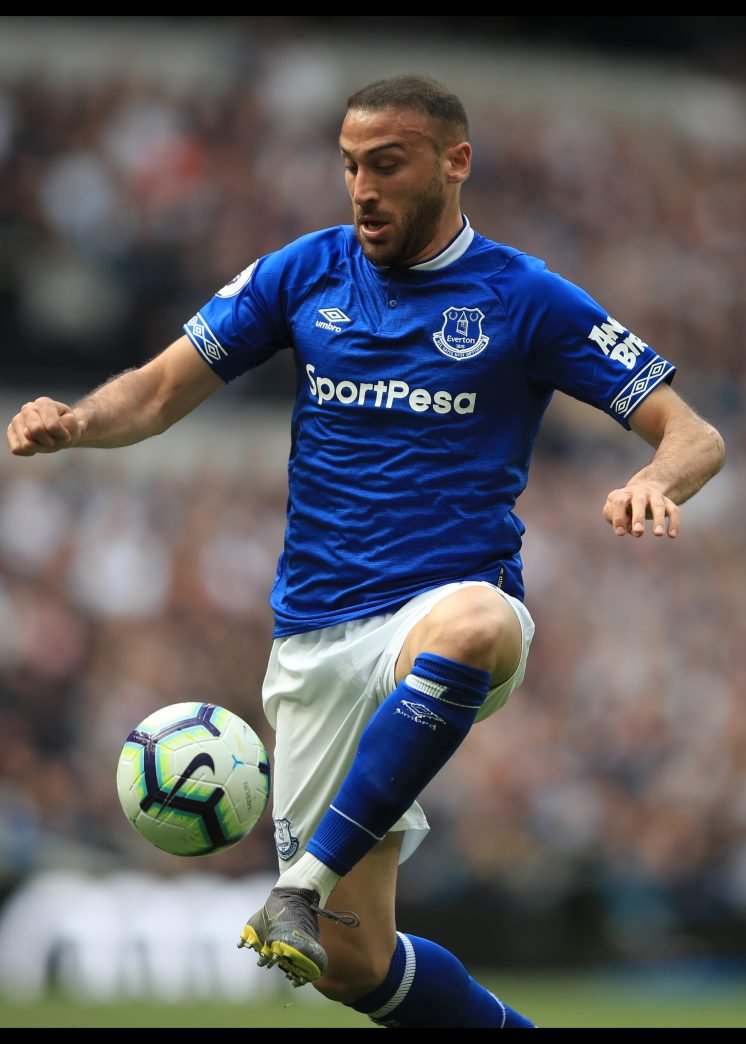 Silva will have a tough choice to make though with Cenk, Moise Kean and Dominic Calvert-Lewin all vying for the same spot.

Many Everton fans have made their opinion clear on whether Tosun deserves a starting berth, with a number of fans believing that he at the very least deserves an opportunity, taking to Twitter to express as such.

Twitter: @Everton if cenk is in team, ball always finds him and he scores (@beyhakli)

Twitter: @Everton Has to start Cenk Tosun against Saints.. Plus has to resist playing Schneiderlin in midfield whenever ther… https://t.co/91F0Fx3XR0 (@HarryJJervis)

Personally I’m on board with Tosun getting his opportunity. It wasn’t too long ago that the Turkey international looked like he would never play for Everton again, but he has fought for his place, and now he deserves an opportunity.

Cenk could be a real asset to Everton if given the chance to impress, and given Marco Silva’s precarious position as Everton boss, it wouldn’t harm him to try something or someone new.

Should Everton still look to sell/loan Tosun in January? 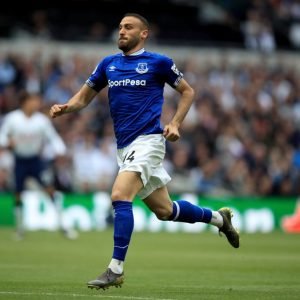 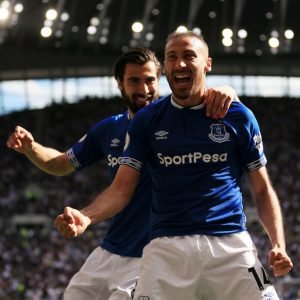