Torino’s Armando Izzo is currently one of the best central defenders in the Italian Serie A.

He’s one of the star men for the Turin club and in the summer transfer window, he was being chased by several clubs, including Everton. 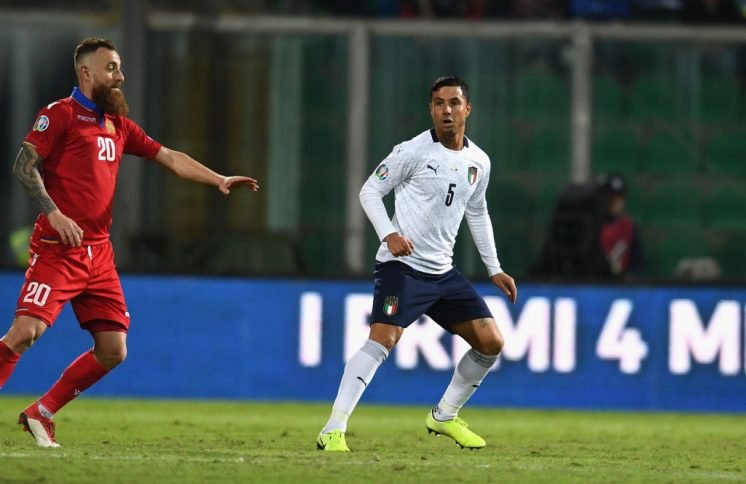 Italian news outlet Tuttosport have revealed that the Toffees submitted a €25m bid for the defender, but that was rejected because Torino valued him at €40m.

After a summer of uncertainty, Izzo finally penned a new deal at the club, keeping him there until 2024.

The new contract also saw the inclusion of a transfer clause, which is understood to be around €40m.

Izzo is a very assured defender and the price offered by Everton seemed to be pretty fair.

Marco Silva knew that he needed to strengthen his defensive unit and missing out on a permanent deal for Kurt Zouma also wasn’t ideal, which is why moving for Izzo made sense.

Everton had just signed Yerry Mina the season before for £27.1m so splashing the cash on another centre-back could have caused a backlash. The Toffees are coping at the back for the moment, with Mason Holgate impressing lately.

Do you want Everton to try and sign Izzo again next summer? 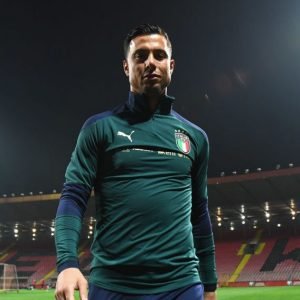 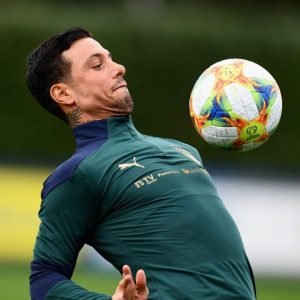