Everton youngster Kieran Dowell is currently on a season-long loan to Championship side Derby County.

The 22-year-old has featured seven times in the Championship and has provided one assist so far this term. 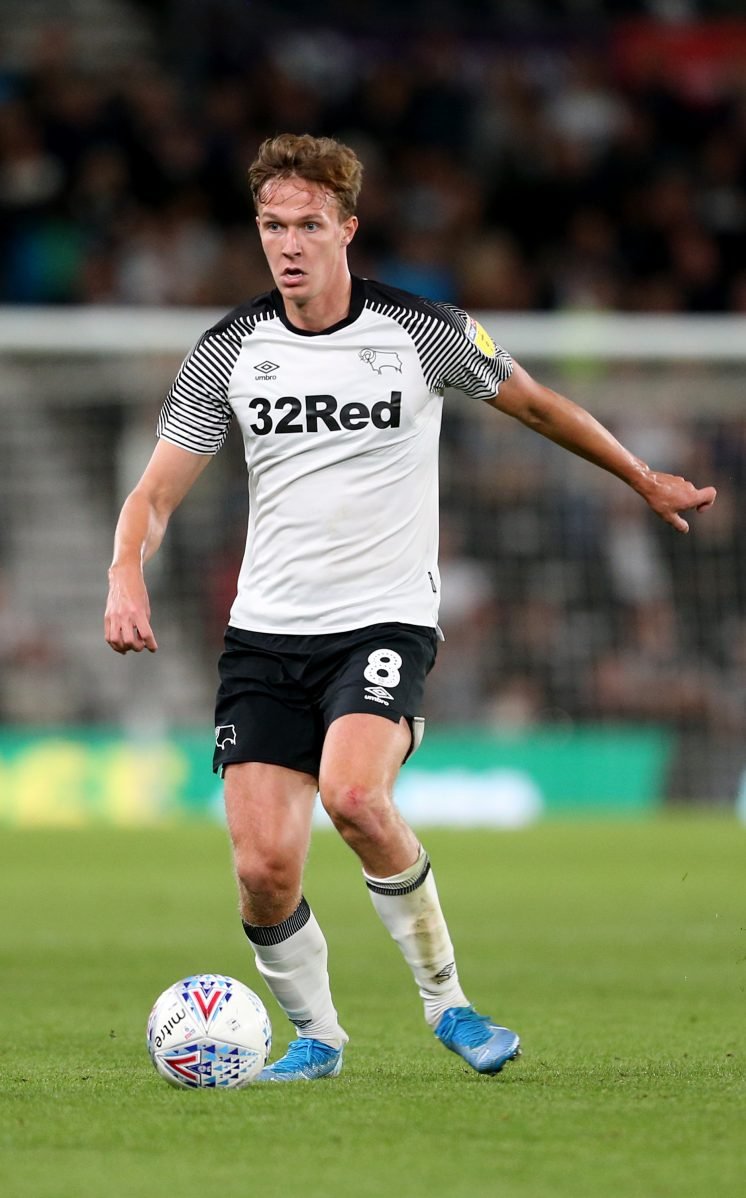 He has failed to properly impress at the Rams and is struggling to get a run of good performances.

And according to The Athletic, Everton don’t have a clause in the loan deal which allows them to recall him early to end his difficulties at Pride Park.

So, what’s next for Dowell?

The attacking midfielder has been highly-rated for a number of years and was considered to be the long term successor of Gylfi Sigurdsson, but it seems like that is highly unlikely now.

He’s already 22 and although that is still quite young, he’s not shown enough to convince fans and pundits that he’s a player who would thrive in the Premier League. This affects Everton’s transfer plans because they can’t recall him and send him on loan to a League One or League Two club, where he may find circumstances slightly easier.

Dowell just needs to keep working hard and hope that the performances improve from now until the end of the season.

Do you want Everton to sell Dowell permanently at the end of the season? 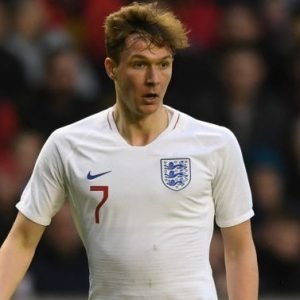 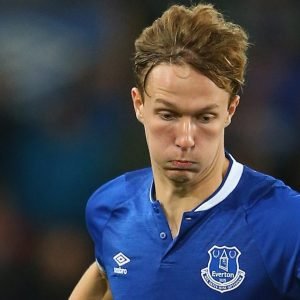