Everton have been linked with a move for Gremio attacker Everton Soares, with the Toffees set to make a €35 million bid according to reports from Brazil.

Bruno Andrade reports that the Blues are set to make an offer for the Brazilian, who’s agent was in London last week to discuss terms. 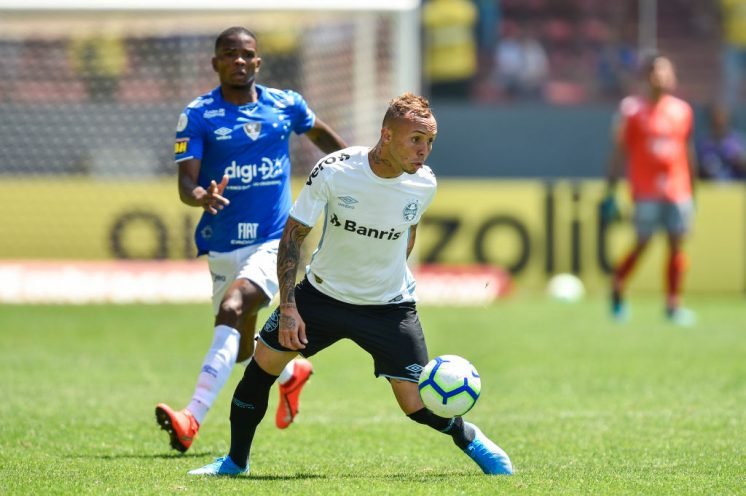 The attacker has been linked with the Blues for a while, with Manchester City also reportedly looking a ta potential deal for Everton.

Everton spoke about his dream to play in England in July, saying via Sport Witness:

It is the dream of every player who plays at a high level, who dreams to play at a high level, to play in Europe. I believe that for me, the most disputed football at the moment is the English, which is a league that attracts a lot of my attention.

If it was to choose a league to play, the English would be a dream come true… To play in a league of a very high technical level, tactically as well. It would certainly add a lot in my career.

First things first, Yes. It is funny that Everton are potentially making a move for a player called Everton.

The marketing team at Everton must be licking their lips after hearing the interest in the Brazilian.

However, he does have a lot of success in Brazil, and could be a great addition to an Everton attack that struggles for goals. 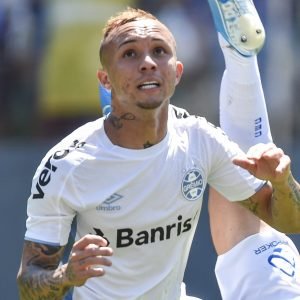 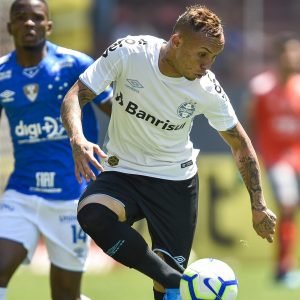