Several Chelsea fans are pleased that Antonio Rudiger may be fit to face Everton this weekend.

The German centre-back has been injury plagued this season, with Kurt Zouma and Fikayo Tomori starting as the Blues’ centre-back pairing for some time now.

With Everton set to host Frank Lampard’s men on Saturday, fans of the Toffees will hope that should Rudiger feature, that he isn’t quite fully match sharp just yet. 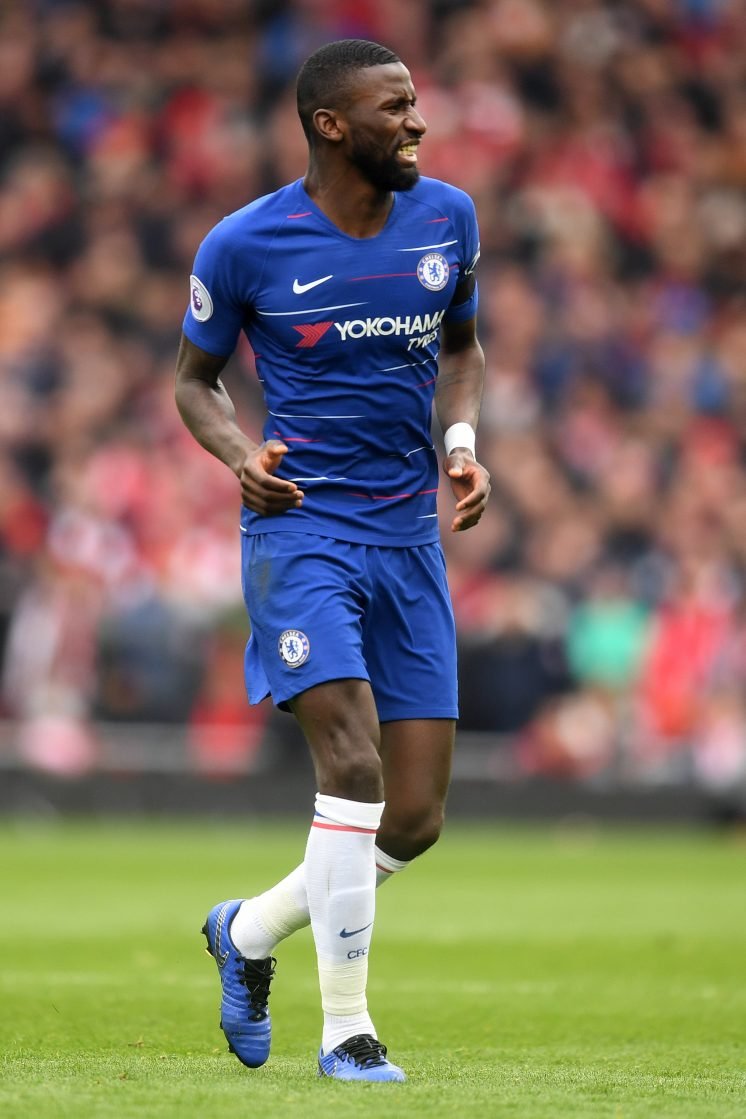 Everton have lost their last three Premier League games, and with the club facing some really tough fixtures in the next few weeks, the club need every possible point to get them out of the relegation zone.

Responding to the news that Rudiger could feature at Goodison Park, a number of Chelsea fans were pleased to have the 26-year old back available.

Twitter: @SiPhillipsSport @SJohnsonSport I’ve missed his enthusiasm and passion when he plays for us. I think Zouma could do… https://t.co/eXcGQiJEE2 (@Atikul2017)

I don’t really think it matters which defensive pairing Chelsea elect to go with against Everton, because the Toffees will get past either combination if they can turn up correctly on the day.

Everton’s form is dreadful right now, but if they can find a bit of form or momentum, then there is still enough talent to give any centre-back partnership a fair run for their money.

Will an Everton side capable of doing that turn up on the day? Who knows, but the partnership at the back for Chelsea won’t impact that.

Will Everton beat Chelsea on Saturday? 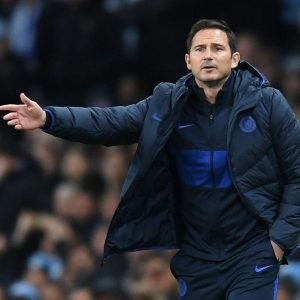 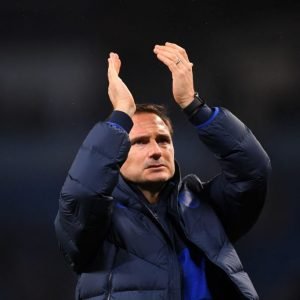