Reported Everton managerial target Carlo Ancelotti could be out of a job as soon as Wednesday, according to reports.

The former Premier League winning manager has endured a torrid time with Napoli in Italy’s top flight as of late, and reports have suggested that he is on borrowed time at the San Paolo.

Ancelotti has been considered to be one of several names on Everton’s shortlist to succeed Marco Silva in the Goodison Park hot-seat, and Everton will surely be keeping a close eye on his situation in Naples.

Ordinarily, Ancelotti would appear to be out of Everton’s reach, given the size of his current club and the standard of clubs he has managed in the past, having been with Chelsea, AC Milan, Real Madrid and Paris Saint-Germain. 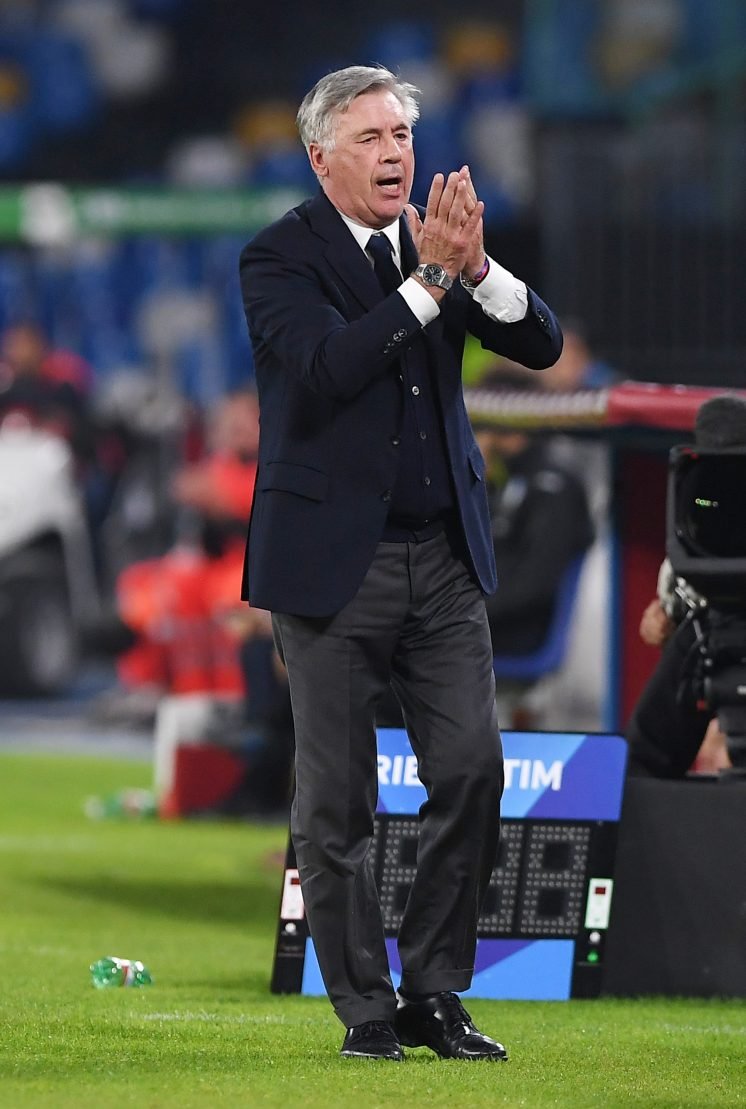 However, Gazzetta Dello Sport (via Sport Witness) claim that his fate could be sealed next week by Napoli owner Aurelio De Laurentiis.

Napoli have lagged behind the pack in Serie A this season, and are currently 18 points below Inter Milan, while several of Ancelotti’s squad have reportedly revolted.

Players have questioned his tactics and decision making, and Gazzetta claim that the Italian coach is being ‘held hostage’ due to the players’ revolt, leaving him ‘one step away’ from being sacked.

While Gazzetta’s report does not specifically mention Everton, the Toffees will likely be interested in the Italian’s situation if they are indeed intent on appointing him as Silva’s successor.

It does still seem very unrealistic that Everton will be able to land a manager as talented and highly regarded as Ancelotti, regardless of whether he is close being removed as manager by Napoli.

He would a huge appointment from Everton, and a clear statement of intent, although I would worry slightly that the Italian hasn’t really managed a club in Everton’s position without a huge continental pull.

That being said, Everton could absolutely not turn their nose up at the chance to sign Ancelotti. He brings experience, success, prestige and a winner’s pedigree that cannot be ignored or understated.

Would Carlo Ancelotti be a good appointment from Everton? 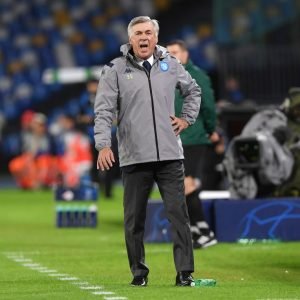 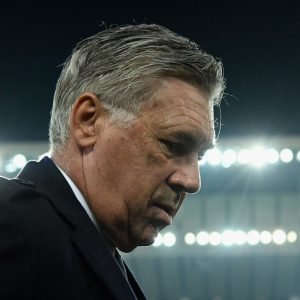