Everton have held “positive talks” with Vitor Pereira about the Portuguese man becoming the club’s new manager, according to a report from The Telegraph.

Pereira, who has won two league titles in Portugal with Porto, as well as the Greek title with Olympiacos and the Chinese title with his current club Shanghai SIPG, has been in contact with the Blues, who’ve apparently discussed giving him a three-year contract to replace his fellow countryman Marco Silva, who was sacked last week.

According to the report, Shanghai are keen to keep hold of Pereira and although they’re currently paying him  €23 million, they’re willing to give him a pay rise in order to keep him in China.

However, the 51-year-old seemingly has his heart set on a return to Europe and is interested by the Everton project, with owner Farhad Moshiri apparently a big fan of his.

It looks like Pereira is Everton’s top target and if that’s the case, it’ll be nice for them to get a deal done as soon as possible in order to get him in and working with the players.

Despite the win over Chelsea under Duncan Ferguson’s caretaker management, Everton find themselves in a disappointing position in the league table and will want the new manager to come in and get the ball rolling quickly.

Would you like Vitor Pereira to be the next Everton manager? 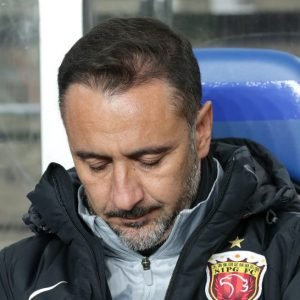 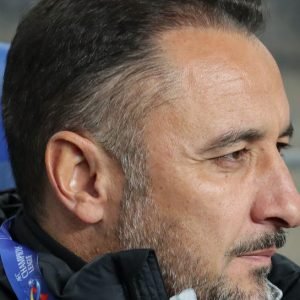