He is said to have met majority investor Farhad Moshiri and chairman Bill Kenwright in London regarding their vacant managerial position.

The Spanish 48-year-old was sacked by Arsenal two weeks ago following their 2-1 defeat in the Europa League against Eintracht Frankfurt, putting their qualification in minor jeopardy.

Emery may take interest in moving to Merseyside, however, taking into consideration the size of the club and their ambitions. 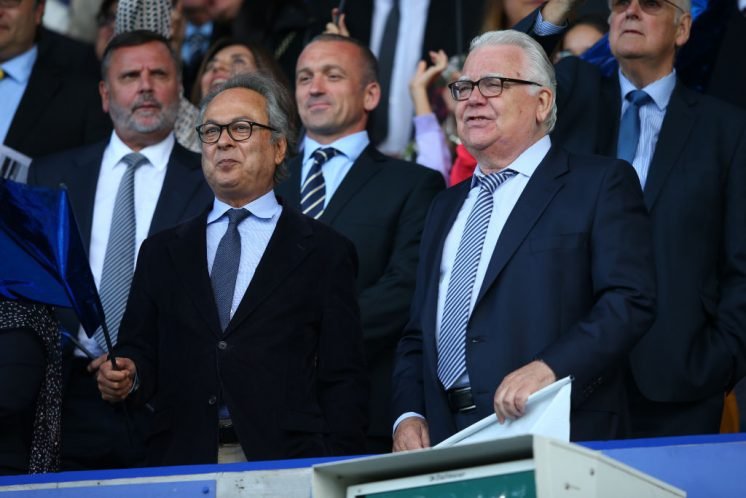 The Everton job is sorely sought after, but with multiple names on the shortlist are there many more qualified than Unai Emery?

With multiple Europa League’s to his name in Spain and titles in France with Paris Saint-Germain he obviously speaks the game well.

In 2008 he took over an under-performing Valencia team, of which could have been relegated the previous season and turned them around whilst in financial turmoil into a La Liga team which could be considered fearful.

With a club the size of Everton sat in 14th and two points above the drop zone, you could argue it’s no different.

The key argument which hinders his support from Everton fans is can he cut it in the Premier League?

Previously to this summer, Emery did the job required of him. Yes, he didn’t give Arsenal Champions League football but he did get them to the Europa League Final and finished a place higher in the league.

He’s not going to craft miracles imminently if he takes charge of Everton, but he could definitely get them where they need to be.

Should Emery Be Offered The Everton Job? 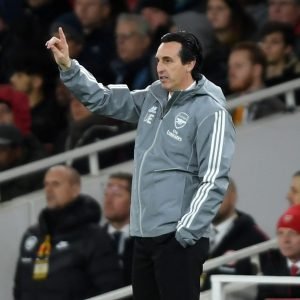 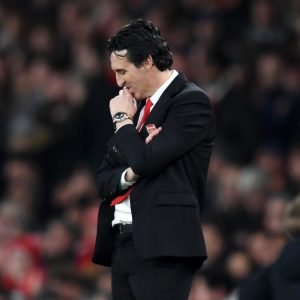