Everton are reportedly ready to make a big offer to sign Lazio striker Ciro Immobile, according to reports from Italy.

The striker, who has netted 21 goals in 22 games so far this season in all competitions via whoscored, is reportedly a target for new Everton boss Carlo Ancelotti.

Signing a new striker may be one of the Italian’s first jobs as the boss, with the forwards for Everton failing to net on a consistent basis this season. 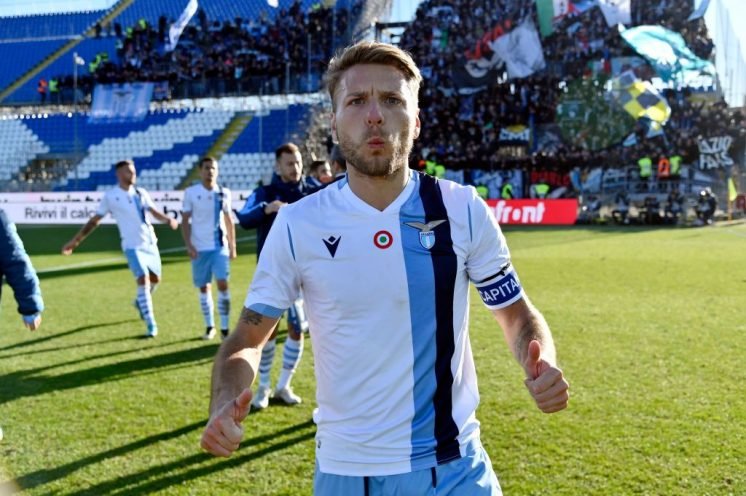 Tuttomercatoweb report that the Blues are very interested in a deal for Immobile, and that they would be willing to make a huge bid to land him.

However, any deal may already be off the cards.

Immobile is considered a top star at the club, and the report states that it would be “unthinkable” for Lazio to let him go, especially over the January window.

Immobile would obviously be a huge signing for Everton, considering his goal record in Italy with over 107 goals for Lazio, according to Transfermarkt.

However, it already looks like this move is dead in the water.

Lazio would surely not even consider selling Immobile in January, with the striker being a key member of their squad.

It is unlikely Lazio would allow the top scorer in the league to depart halfway through the season.

Should Everton move for Immobile? 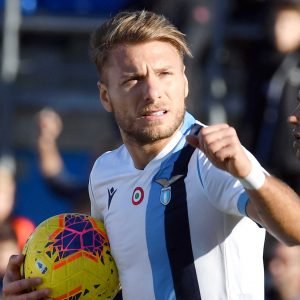 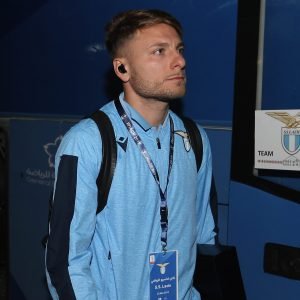