The winger was recently told that if he wanted, he could leave China, according to a report on the Daily Cannon. 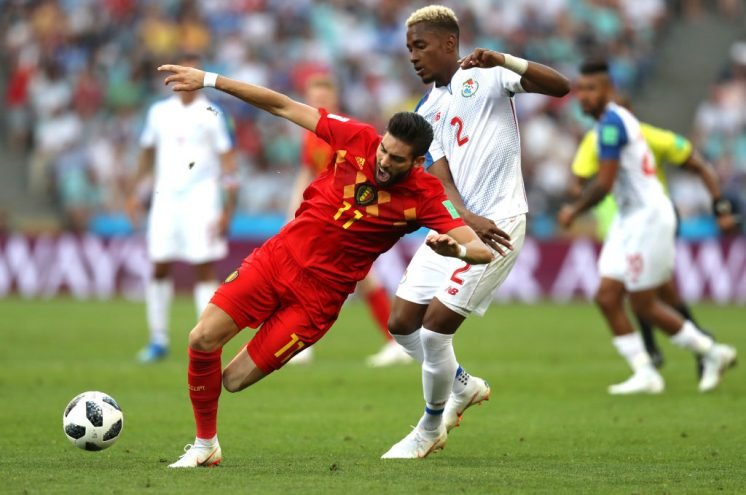 As quoted on Football Italia, the Belgian international admitted last summer that he wants to make a return to European football and now Sky Sports have claimed that Everton may make a bid for him.

Carrasco scored 17 goals in the Chinese Super League in 25 appearances in 2019.

The fact that Carrasco netted 17 times proves that he still has the quality to succeed, even though the Chinese Super League may be of considerably less quality to the Premier League.

He’s been in constant trouble ever since he joined the club and also managed to get himself banned from the club’s training ground after returning late from international duty.

I believe that Carrasco would be a great addition for Everton because of his vast experience at a club and international level. 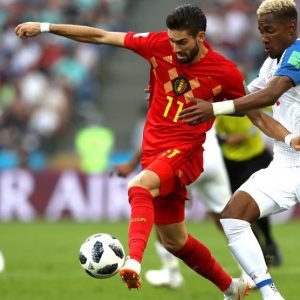 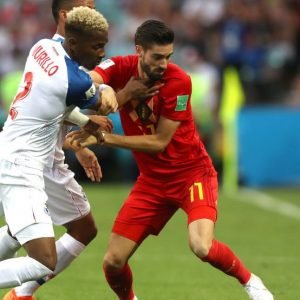