Everton are not planning to submit a bid for RB Salzburg attacker Hwang Hee-chan this month, according to a report on The Athletic.

The South Korean international is a man in-demand at the moment and is being linked with multiple Premier League clubs. 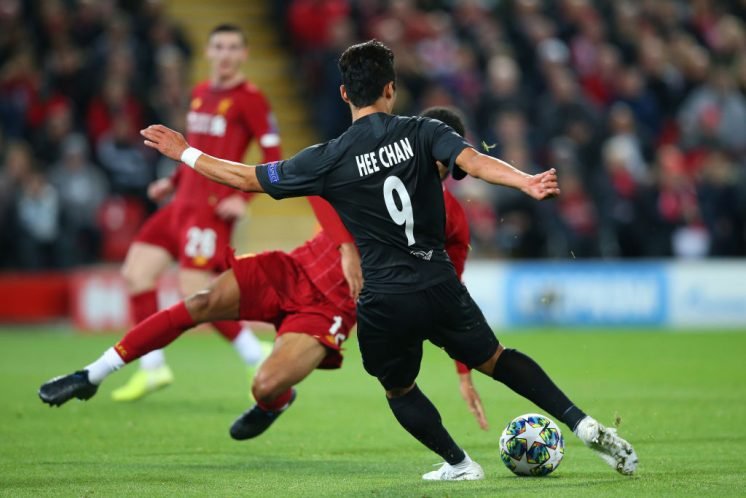 The forward impressed in this season’s UEFA Champions League group stages, especially in the two matches against Liverpool. Fans were left drooling as he took on Virgil van Dijk before netting at Anfield.

The report confirms that Everton did track his progress closely but are now not considering any official approach.

In December, The Birmingham Mail claimed that Hwang had agreed on a deal to move to Wolverhampton Wanderers, but nothing is confirmed yet.

The striker certainly has his qualities but the impressive form of Dominic Calvert-Lewin makes me feel that he’s not really needed at Goodison Park.

The Englishman is in the best form of his career and has the fans on his side too, meaning if Everton pursues a deal for Hwang, then that could knock Calvert-Lewin’s confidence.

There’s no real need for him right now, especially as Richarlison can also operate as a striker if needed. 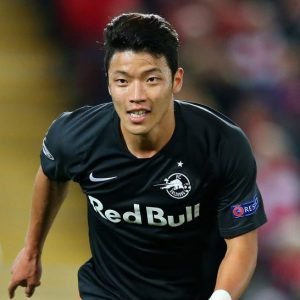 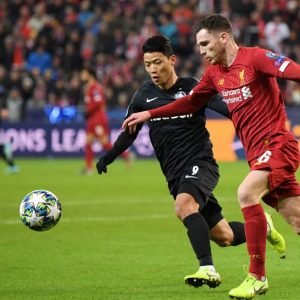