Juventus centre-back Merih Demiral has been ruled out for the rest of the season, according to a report on the Daily Mail.

The 21-year-old centre-back ruptured his cruciate ligaments in his knee after landing awkwardly during Juventus’ 1-2 victory over AS Roma on Sunday. 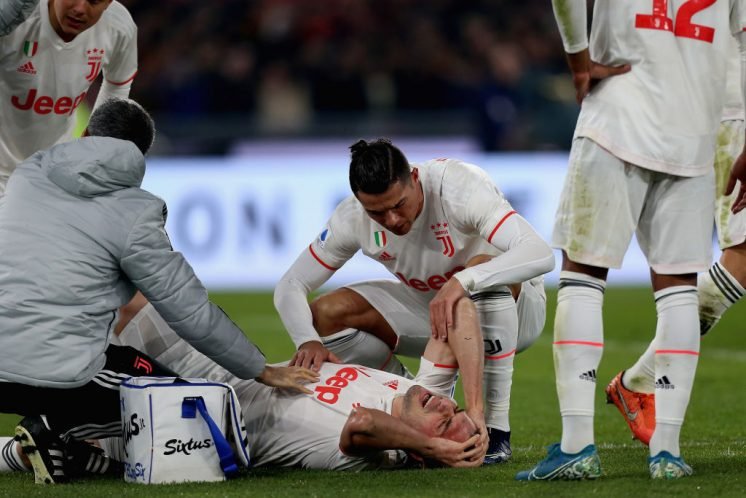 As seen on the Daily Post, the Toffees have been monitoring the Turkish international and were considering a move for him this month.

Fellow Premier League sides Leicester City and Arsenal have also been heavily linked with the defender, but the Foxes have now withdrawn their interest.

The news comes as a blow for Everton because it now means that they’ll need to look elsewhere for a new centre-back to sign.

I believe that the club would have struggled to sign the Turkish star anyway, because of his recent impressive displays for Juventus.

The injury is very unfortunate, but Everton are also looking at Lucas Verissimo, despite having a loan offer for him rejected by Santos. 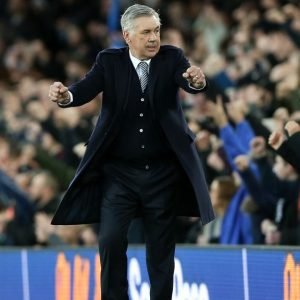 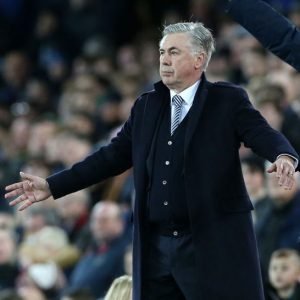