Several Everton fans have expressed their excitement at seeing Moise Kean start for the club against West Ham this afternoon.

The Italian forward has been named as Dominic Calvert-Lewin’s strike partner as the Toffees take on the Hammers at the London Stadium, with Carlo Ancelotti making a total of four changes to his side.

Djibril Sidibe and Michael Keane have both dropped out for Seamus Coleman and Yerry Mina respectively, while Fabian Delph and Kean have replaced the injury duo of Gylfi Sigurdsson and Richarlison.

Lewis Gibson and Oumar Niasse have come onto the bench for the Blues, while Anthony Gordon continues to be named as a substitute.

Reacting to the team news on social media, a number of supporters were pleased to see Kean’s name in the line-up, while others were excited to see both Gibson and Gordon named on the bench.

Twitter: Made up Moise Kean is starting….work your magic lad UTFT (@markdwilliams84)

Twitter: @Everton Gibson an gordon on the bench
tasty (@OwensRA7)

Twitter: @Everton Happy with the side and good to see Gibson and Gordon on bench (@DannyParker87)

Twitter: @Everton Gibson and gordon on the bench https://t.co/d1NTYWykOC (@LucasRhys1)

Other than Djibril Sidibe being left on the bench, which I’m personally not a fan of, I think Everton’s line-up is as strong as it could be, taking injuries and bouts of illness into account. Moise Kean has a real chance to impress in Richarlison’s absence, and hopefully he can do so against the Hammers.

Kean has played 20 times for Everton this season in all competitions, and he has yet to get on the scoresheet. Of the 16 Premier League appearances he has made though, the 19-year old has only played at least 25 minutes on five occasions, while on three occasions he has been used on the wing, a position he is not familiar with or accustomed too (Transfermarkt).

Playing alongside Calvert-Lewin now, under the instruction of an elite manager and against a side who have been struggling defensively this season, Kean should be rubbing his hands together over the opportunity that Richarlison’s injury has gifted him, and a debut goal would do his confidence the world of good.

Will Moise Kean score his first Everton goal against the Hammers? 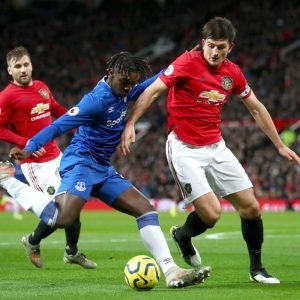 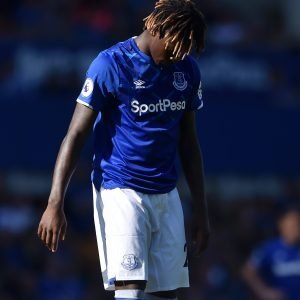