Everton boss Carlo Ancelotti has held talks with the Everton board over a move for Napoli midfielder Allan, according to Gazzetta Dello Sport, via Sport Witness.

It is reported that Allan is Ancelotti’s ‘dream signing’, however the Everton board have told the Italian that it would be an ‘impossible signing’, all but ruling out a move for the midfielder. The board will, instead, attempt to find ‘a photocopy’ of the central midfielder.

Allan, who played under Ancelotti at Napoli, has been a key part of Napoli’s side for a number of seasons, and the Serie A side could be unwilling to lose a regular starter.

The 29-year-old has featured 20 times for the Gli Azzurri, scoring and assisting once from central midfield. 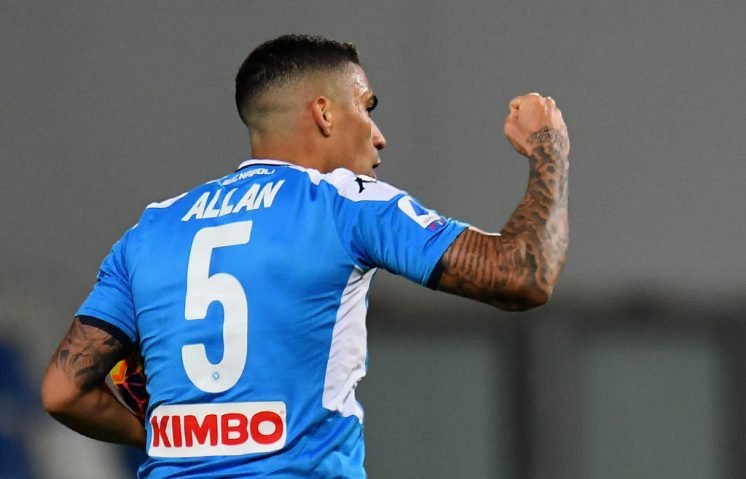 Although a move for Allan looks unlikely, based on the report, finding a player similar to the Brazilian would prove a great buy for Everton, as they really lack a presence in the centre of the park. They could do with a midfielder who can sit in front of the back four and protect the space between the lines to limit space for oppositon to work in.

Ancelotti may still be keen to sign the midfielder in the future, but as of now, Everton have told the Italian that they will not be able to fund any kind of move for Allan.

Would he be a good signing? 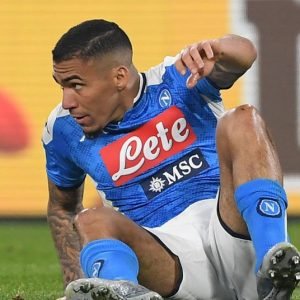 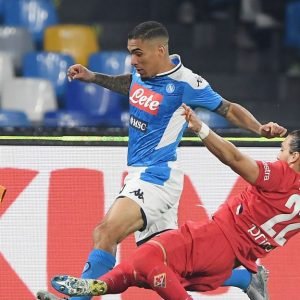