Dominic Calvert-Lewin got his name on the scoresheet again as Everton secured a 1-1 draw against West Ham United on Saturday.

Everton fans loved his performance and hailed his work up front…

Twitter: @CalvertLewin14 Quality you lad , banging in them goals this season

Twitter: @CalvertLewin14 Keep it up Dom, fill that No.9 shirt rather nicely

His goal at the London Stadium was his ninth of the league campaign and it’s clear that the Everton fans are delighted to have him as their main striker.

His impressive form has now left him in the frame for an England call up ahead of this summer’s European Championships.

He looks a totally different player under Carlo Ancelotti and we feel that his predatory instinct inside the box could mean he scores at least 15 league goals this season.

Keep up the good work, Dom!

Will Calvert-Lewin score at least 15 goals in the PL this season? 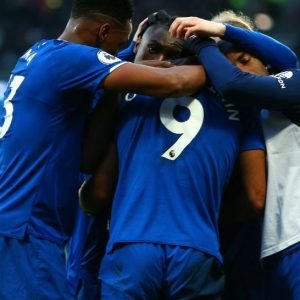 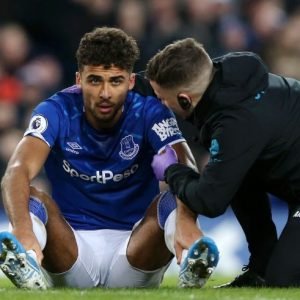