Everton defender Mason Holgate has been included in Garth Crooks’ BBC Team of the Week for the third time this season.

The 23-year-old helped the Toffees to a 1-1 draw against West Ham United, providing the assist for Dominic Calvert-Lewin’s equaliser. 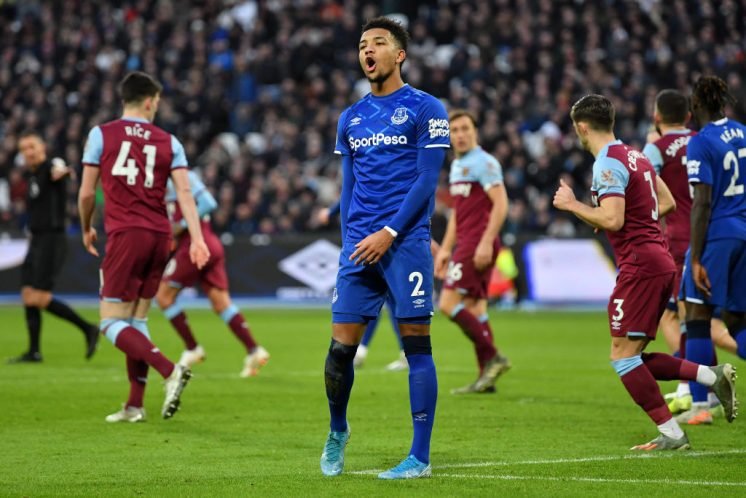 Crooks was clearly delighted with Holgate and said:

I’ve been talking about Mason Holgate for some time and the young defender makes my TOTW for the third time this season.

Holgate played a pivotal role in the point gained by Everton at West Ham. This lad is maturing into a top-class defender.

Holgate has been heavily praised by some Everton fans after a run of impressive displays this season.

We feel that Holgate alongside Yerry Mina is Carlo Ancelotti’s preferred centre-back pairing and it is working well.

Holgate has only won 28 aerial battles this season, but he did brilliantly to flick the ball towards Calvert-Lewin on Saturday. Despite his hand in the goal, his defensive work is what helped him stand out. As stated on BBC Sport, Holgate made five clearances, two blocks and two interceptions against West Ham, more than anyone else.

His confidence is certainly growing and it’s nice to see the defender get the appropriate recognition for his performances.

Were you impressed by Holgate during Saturday's draw? 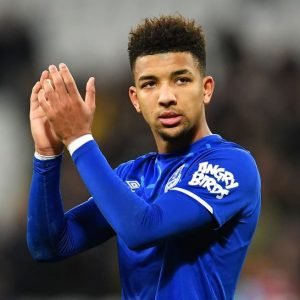 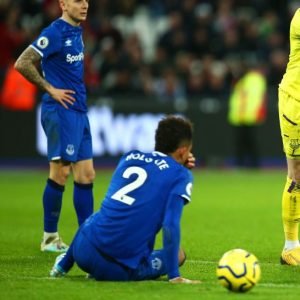