Everton are one of several clubs said to be interested in signing AZ winger Oussama Idrissi, according to a CalcioMercato report, and the 23-year could solve the club’s right wing problem in the summer.

Marcel Brands revealed at Everton’s AGM last month that the club are short on depth on the right side of midfield, quietly indicating that the Blues could prioritise increasing their strength in depth in that position in the summer.

Aside from Theo Walcott, who is Everton’s first choice right winger, Carlo Ancelotti has often utilised full-back Djibril Sidibe in a more advanced role in the absence of the England international.

While Sidibe possesses impactful offensive qualities, having created four assists down the right flank in the Premier League this season, he isn’t naturally suited to the role, and will likely be relied upon in defence if Everton decide to purchase him on a permanent basis in the summer.

Richarlison has also occupied that right-side occasionally, although his influence as a striker has seen him become a permanent fixture up front this season, while neither Bernard or Alex Iwobi appear to be as effective on the right as they are on the left and in the centre, respectively.

Because of the lack of options, Ancelotti will likely pursue targets for that position in the summer, having scouted a number of options including Roma’s Cengiz Under and Bologna’s Riccardo Orsolini in January.

Idrissi, who has also recently emerged as a target for both Leicester City and West Ham, could represent the ideal candidate to succeed on the right side for Everton next season.

Despite having played exclusively on the left-side for AZ in the Dutch Eredivisie this season, the right-footed 23-year old has scored 12 goals in 21 league appearances, also assisting on three occasions (Transfermarkt).

Marco Silva explained in September that Everton value wingers who can contribute to the goalscoring effort, and should Carlo Ancelotti value that trait too, then Idrissi could be a worthy punt once the window reopens.

While the Morocco international is likely to cost more than Transfermarkt’s €13.5million valuation, Idrissi could be just the man that Ancelotti is looking for as he looks to bolster his squad. 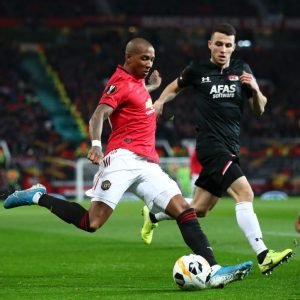 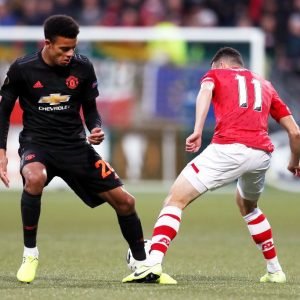