Trabzonspor president Ahmet Agaoglu has revealed that it will take an offer of between €20million and €30million for Everton or Tottenham to land target Ugurcan Cakir, as reported by Turkish Football.

The 23-year old has emerged as a summer target for the Premier League duo, with Fotospor (as cited by Turkish Football) reporting last week that both the Blues and Spurs had sent representatives to scout Cakir in person.

Now Trabzonspor president Agaoglu has revealed that he expects to receive offers for the shot-stopper in the summer, describing the goalkeeper as one of the best in Europe. As reported by Turkish Football, Agaoglu said:

Our transfer budget will be determined by who is sold at the end of the season.

In my opinion, Ugurcan Cakir is one of the three best goalkeepers in Europe and a huge prospect for Turkish football.

While Cakir may well be a top class goalkeeper, the Turkish club’s asking price remains an issue.

It was announced in January that Everton had suffered record financial losses, and with the club having not made much of their investment back on signings in recent times, they might not have the resources to go crazy in the transfer market this summer.

Marcel Brands has indicated that Everton need to sign a centre-back and a right-sided winger this summer, while the Liverpool Echo speculate that Carlo Ancelotti could also pursue a midfielder to occupy the club’s engine room ahead of the new season.

While Jordan Pickford needs a more appropriate backup, €20million would likely be too much to warrant paying unless Cakir was coming in as Pickford’s replacement, and Ancelotti ruled that out last month.

I’d be surprised if Everton made any attempt to pursue Cakir unless Trabzonspor were to drop their asking price significantly. 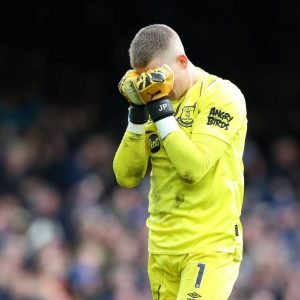 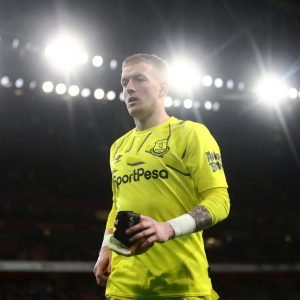