Chris Smalling is set to keep Everton, Tottenham and Arsenal waiting this summer, with Mail Online reporting that he has yet to consider his next career move.

Deemed surplus to requirements by Manchester United in the summer, the England international has discovered a second career wind with Roma, excelling under Paulo Fonseca this season, thus causing Roma to seek a permanent transfer.

However, the 30-year old could also return to the Premier League, with Everton being one of three clubs that are keeping tabs on his situation in Rome.

Now Mail Online claim that Smalling is focused on finishing the season strongly with the Giallorossi before he makes a decision about his next career step.

With Smalling still in limbo over where his future lies, Everton could do plenty worse than prepare to make their move once he becomes available for discussions.

The Toffees need to sign a centre-back this summer, with Mason Holgate, Michael Keane and Yerry Mina being the only senior options currently in Ancelotti’s squad, and Smalling has built up some impressive form in Italy.

At 30-years old, he brings the experience needed to bolster the squad, while also the proven quality to have an impact as either a starting player or as a substitute.

With European football on offer, Tottenham are likely the more promising option for Smalling, so Everton should be quick if they wish to land him.

Would Chris Smalling be a good signing for Everton? 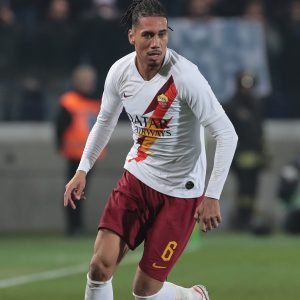 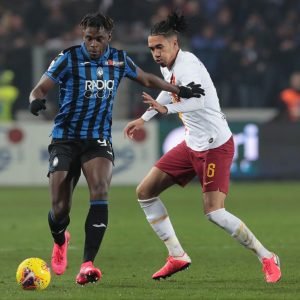