Carlo Ancelotti is preparing an official offer of €40m (£36.6m) for Napoli midfielder Allan, according to journalist Nicolo Schira, as the Italian looks to bolster his options.

Everton have been frequently linked with the Brazilian midfielder since the January transfer window, where Ancelotti reportedly called the player directly in a bid to bring him to Merseyside.

Nothing ultimately materialised, but speculation hasn’t stopped linking Ancelotti with a move for his former midfield general, who played regularly during the Everton manager’s tenure as Napoli boss.

Journalist Schira has now revealed that the Toffees are working on an official offer, with Allan ready to sign a five-year contract until 2025, with his wages set to be set at around €6m-a-year plus bonuses.

At 29-years old, I would probably question why Everton would offer such a lengthy contract to a player who is untested in the Premier League, however, Allan has shown himself to be a player with ability that could aid Everton next season.

The powerful midfielder is both someone who can drive the ball forward with composure and poise, and someone who has the dogged resilience to operate in a more defensive position, making him someone who could prove to be a valuable asset for Ancelotti.

Morgan Schneiderlin and Fabian Delph both haven’t been able to impress on a regular basis this season, while Gylfi Sigurdsson has received plenty of flak, so a costly midfielder who has a bit of everything could be the answer to Ancelotti’s prayers.

Would Allan be a good signing for Everton this summer? 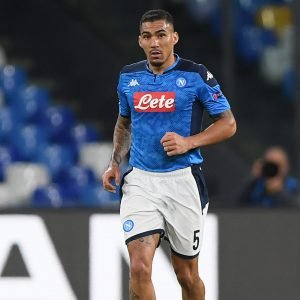 No, not the right target 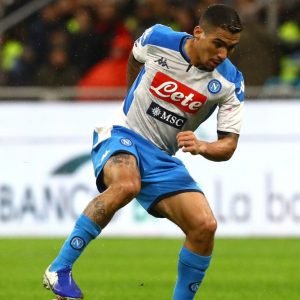