Some Everton fans have reacted to comments made by Wolves star Diogo Jota, who admitted he loved watching the Toffees play.

The 23-year-old arrived in the Midlands with Wolves in the summer of 2017, and he has since become a key part of the club’s rise to European football and a potential top-six position in the Premier League this term.

The Portuguese international helped Wolves win the Championship title in 2017/18, and the UEFA Nations League with his country last term, further enhancing his reputation.

15 goals in 37 appearances this season has helped Wolves sit sixth at present in the league standings, a contrast to Everton, who have struggled for consistency this term and are 12th.

A consistent start for Wolves, Jota is capable of playing in a variety of forward positions, providing the likes of Raul Jimenez with countless assists.

Jota has a current deal at Molineux that will last until the summer of 2022.

Speaking on his time developing in Portugal, Jota told The Guardian that he was a keen admirer of the Merseyside club.

Responding to the comments via Twitter account @TheGwladysSt, fans of the Merseyside club gave their opinion on the forward…

Would you welcome a potential summer move for Jota?

Definitely, bring him in... 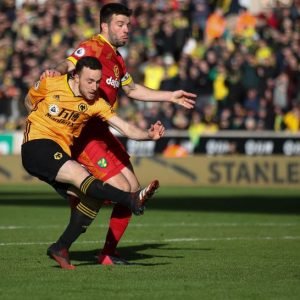 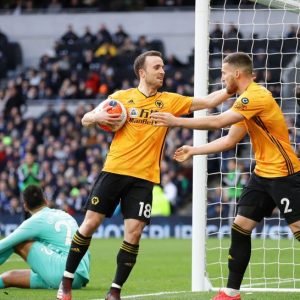