Everton have offered veteran defender Thiago Silva, according to a report from The Express.

The Brazilian is set to become a free agent as Paris Saint-Germain have already informed him that his contract, which expires this summer, will not be extended.

The report claims that Everton have offered the 35-year-old a one year deal with the option of a second year, but the player is holding out for a straight-up two-year contract.

Carlo Ancelotti knows Thiago Silva we’ll from their time together in the past and if he thinks the Brazilian would improve his squad, then he should be given the chance to bring him in if the club can justify the salary.

Silva understandably wants a two-year deal to give him some long-term security and in truth, if Ancelotti thinks the player can still perform at a high level, then that shouldn’t really be an issue.

That would take the player to age 37, where the Blues could then see how he is in terms of his fitness.

Should Everton give Thiago Silva a two-year contract? 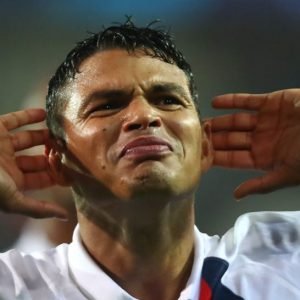 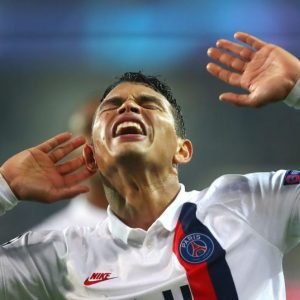