Everton are reportedly in the lead to sign Turkish winger Cengiz Under, after a ‘good offer’ has been received by Roma.

According to Corriere Dello Sport, via Turkish Football, the 23-year-old is likely to leave the Serie A club this window, after struggling for game time last season as a result of injury and negative relations with Roma’s management.

Reports suggest that Everton will be Under’s new club, despite facing competition from other teams looking to improve their squad ahead of the new season. Leicester City and Newcastle United are also interested in bringing the winger to the Premier League.

Cengiz has been involved in 29 goals in 88 games for current side Roma, scoring 17 of those and assisting 12, since signing from Super Lig outfit Istanbul Basaksehir in 2017.

The Toffees have already displayed that they mean business this window after bringing in Allan, Abdoulaye Doucoure and James Rodriguez, who all featured in a 1-0 victory over Tottenham Hotspur in the opening game of the 2020/21 Premier League season.

Carlo Ancelotti is looking to build on their opening game and continue to bolster the squad with the addition of Under. The Turkish international featured for his country the other week in a draw against Serbia for the UEFA Nations’ League, coming on as a substitute.

Would Cengiz Under be a good signing for The Toffees? 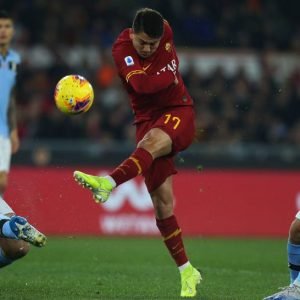 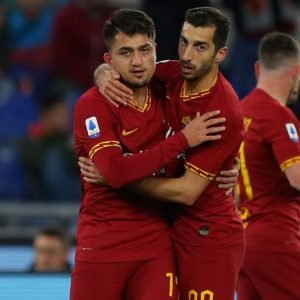