The Hammers, who saw a £13m bid for King rejected by Bournemouth, are believed to be keen to add a number of additions to their squad before the EFL transfer deadline at 5pm on Friday.

TalkSport’s Alex Crook issued the following update on the race to sign former Manchester United prospect, who is entering the final year of his current deal:

“They want closer to £17m. He’s out of contract next summer, though, and I think £13m for player in the last eight or nine months of his contract is good money.

“The fact Bournemouth have turned it down does suggest that maybe they’re expecting a bid from another club, and possibly that club would be Everton.

“After they let Moise Kean go last week, if Calvert-Lewin was to get injured, I think they’d be short of cover there and Joshua King can play across that front line, so it would be an attractive signing for Carlo Ancelotti.”

A move for King late in the window could prove to be a shrewd piece of business by the Everton board.

Whilst his age may dampen the Toffee’s ability to find any re-sale value, King’s contract issue may well prompt a deadline day deal from a potential suitor. King could provide reliable cover for Dominic Calvert-Lewin in a mobile striking capacity.

Would King be a good signing for the Toffees? 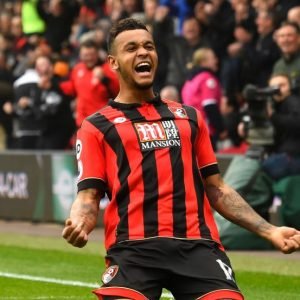 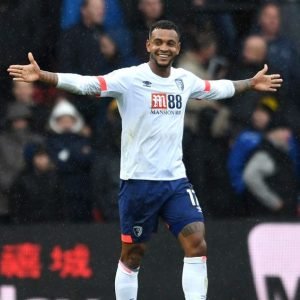