The 2-2 draw in the weekend’s Merseyside derby was overshadowed by Pickford’s endangering challenge on the Dutch international, who was later confirmed by Liverpool as needing to undergo knee surgery following damage to his anterior cruciate ligament (ACL).

Van Dijk was a notable omission from Liverpool’s submitted 25-man squad list, indicating the defender is highly unlikely to be fit and available until at least the closing of the January transfer window when the registration period re-opens.

Ancelotti has since spoken publicly on the incident, claiming that suggestions that Pickford’s challenge was intentionally malicious and premeditated are ‘too much’. He also sent his best wishes to van Dijk, assuring that everyone at Everton “recover soon and well”.

“To be clear, we are really sorry for the injury of Virgil van Dijk,” Ancelotti told the Everton club website.

“But the fact the Premier League is so fast, it is not so difficult to arrive a little bit later.

“Jordan arrived a little bit later but his intention was to try to reach the ball.

Given the publicity of Pickford’s challenge and the grave consequences for both van Dijk and Jurgen Klopp’s plans, Ancelotti was right to address the regret of all parties frankly and honestly for the challenge.

Whilst Ancelotti and Pickford’s views will likely do little to offer significant consolation to van Dijk and Liverpool fans, it nonetheless exhibits a genuine sorrow and a good degree of sportsmanship to publicly apologies and extend well-wishes to their rivals.

Would you accept Ancelotti's apologies? 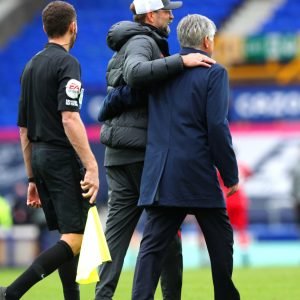 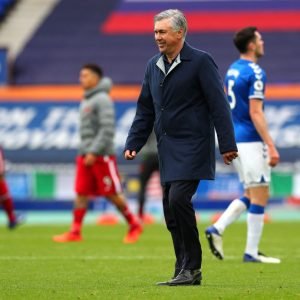