Everton are reportedly interested in Dundee United’s Kerr Smith according to the Liverpool Echo’s live news blog (29/10/2020, 10:21am).

The Courier reports that the 15-year-old has just spent time on trial at Manchester United, while he is also attracting interest from Aston Villa.

The 15-year-old was given a taste of first team action by Dundee manager Micky Mellon in a friendly against Sheffield United earlier this season. He is set to sign his first professional contract in December, but evidently has big questions raised over his future.

United’s sporting director Tony Asghar told Courier Sport: “Kerr and his parents are down to earth. They’ve spoken to us and he’d like to stay with Dundee United but we can’t stop clubs wanting to take a look at him.

“You’re talking about some of the biggest clubs in the world. Plenty of clubs have asked to have a look at him but we can’t let him go to them all.

“We’re delighted that he’s had this chance at Villa and now Manchester United. He’s trained very well at both, I believe.

“It’s great for him but we want the best players at our football club and Kerr has the potential to be one of them. He’s already shown that against Sheffield United. He’s got a great attitude.”

The Tangerines had previously lost one of their hottest prospects, winger Scott Banks, to Premier League side Crystal Palace in January.

Investing in youth is rarely a bad move by any club, and interest in Kerr is warranted.

The Courier describes Kerr as a ‘highly-rated centre-back’ that is ‘one of the most in-demand young Scottish players’. If Villa and Manchester United are offering Everton competition to recruit the young talent, then there must be an element of truth to this claim.

The Toffees would do well to ramp up their youth recruitment efforts as a means to future-proof the long-term success of their squad. 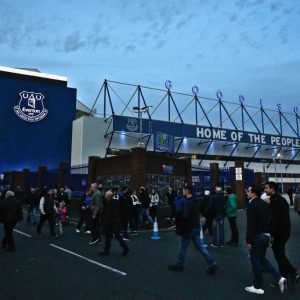 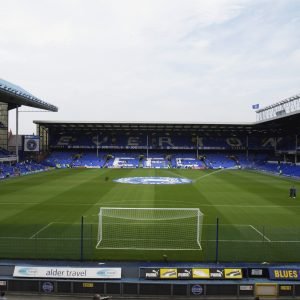