Everton make the trip to Anfield, just a stone’s throw away from Goodison Park, as one of England’s older derbies comes to the fore once more and punters get their Unibet promo code 2021 at the ready.

Both teams will be eyeing up the latest instalment of the Merseyside derby – this time on the Reds’ turf – as an opportunity to recover from two torrid records of form in the last few Premier Legaue games.

Liverpool have lost all of their last three games and are sinking slowly out of European places, whilst the Toffees are not far behind their Anfield-based counterparts.

Everton themselves have won just one of their last six games in the league and will be hungry to restore faith among the Everton faithful in their winning spirits.

Everton have not won at Anfield for 21 years and may feel they will scarcely have a finer opportunity to do so than the weekend’s clash, with an injury-addled Liverpool bereft of good form.

Yerry Mina will be a notable absence for Carlo Ancelotti’s side, though Allan and a possible return for Dominic Calvert-Lewin are two boosts that could aid Everton’s derby-winning aspirations.

However, one of those two men is being back to be benched and eased more slowly into action. Jordan Pickford was cleared fit against Manchester City and keeps his place as Everton’s no. 1 option. 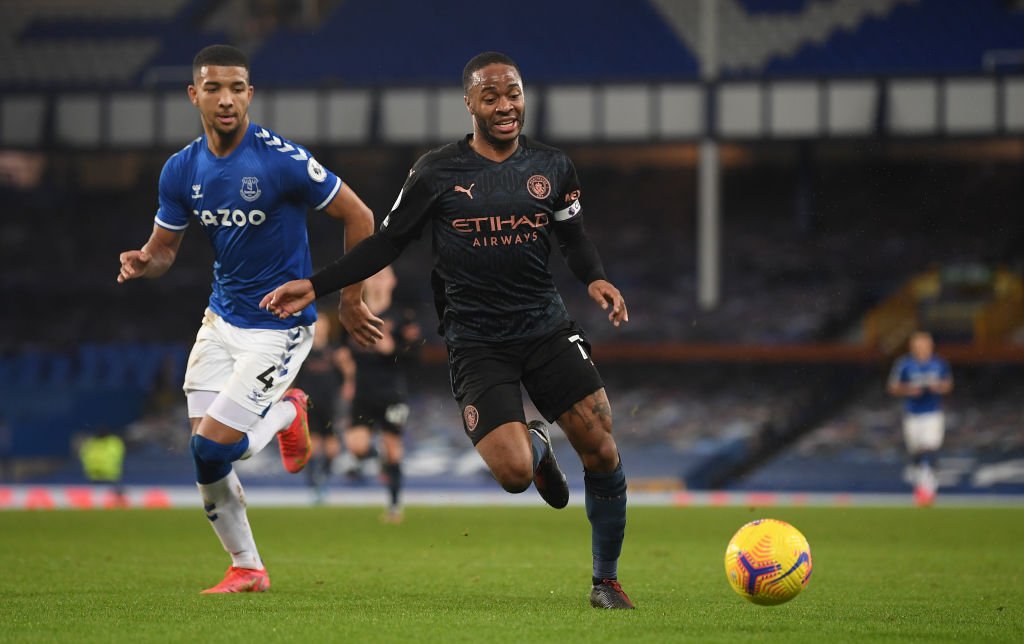 Holgate keeps Coleman out, retaining his spot on the right. 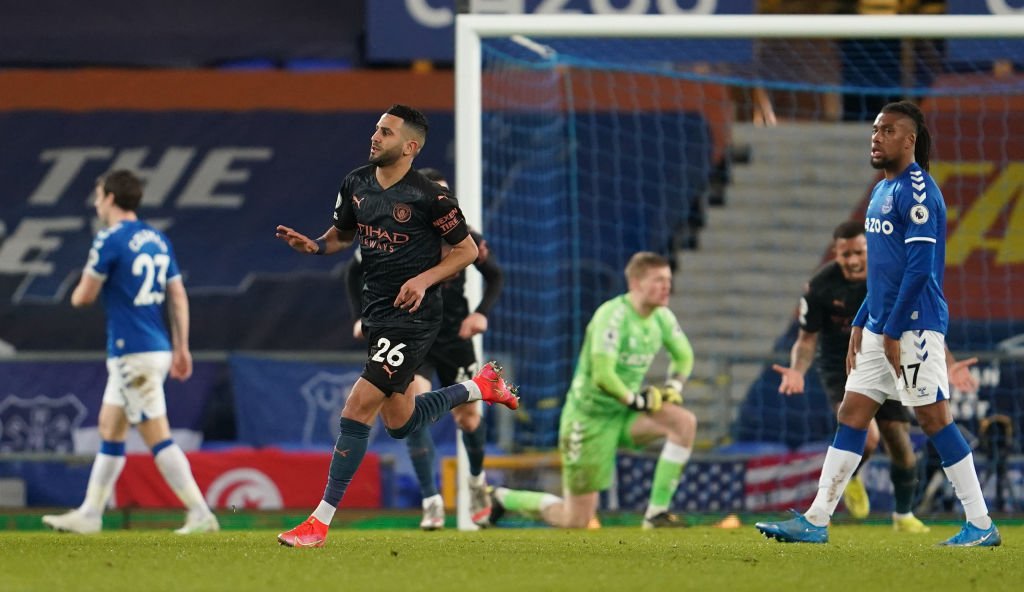 His experience will be decisive and is a trusted option by Ancelotti at centre-back. 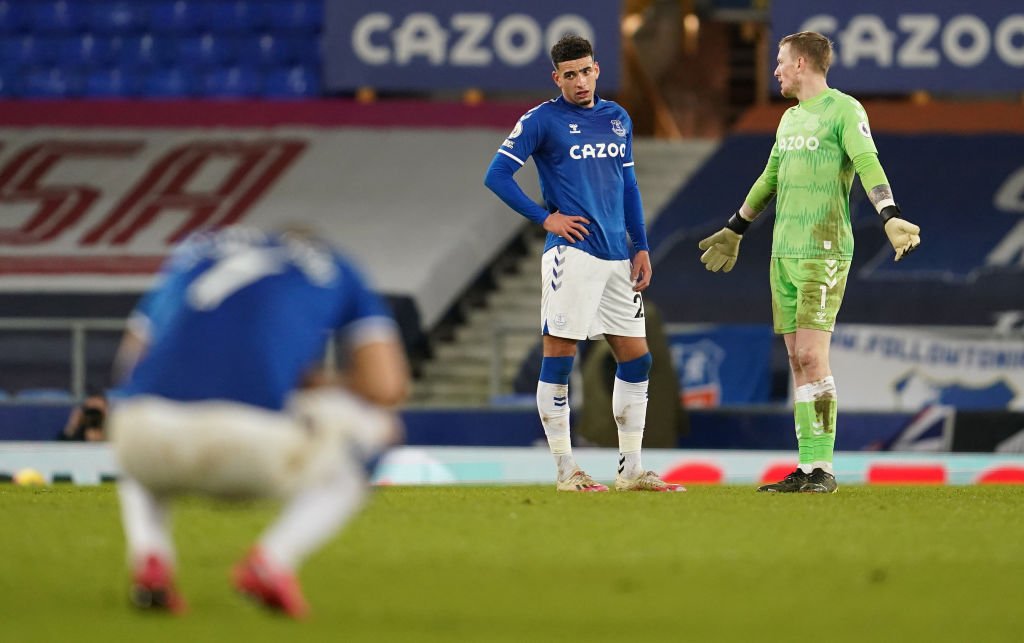 The dynamic young centre-back covers for Yerry Mina as he comes in the heart of defence off the left flank. 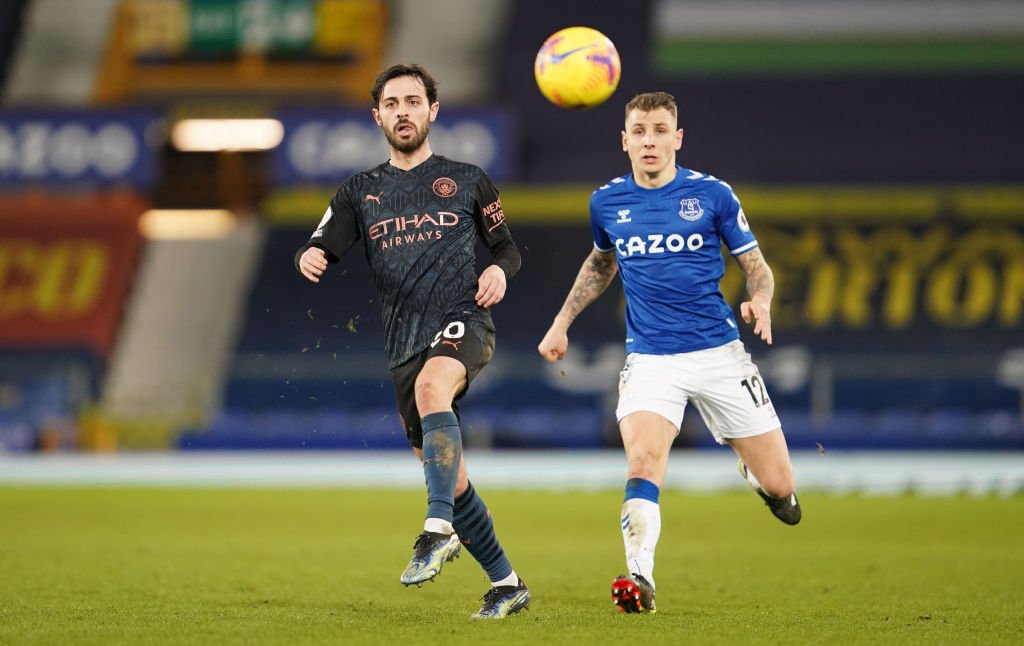 Digne starts, albeit in a deeper role compared to the previous game as a natural left-back. 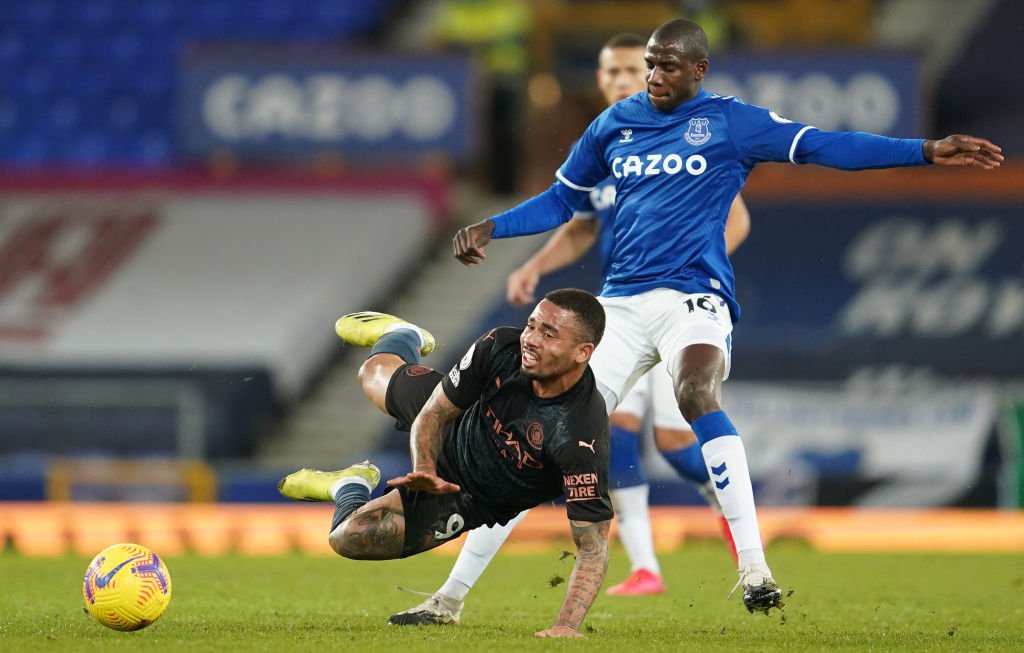 A defensive mainstay of Ancelotti’s plans will see faith again placed in Doucoure. 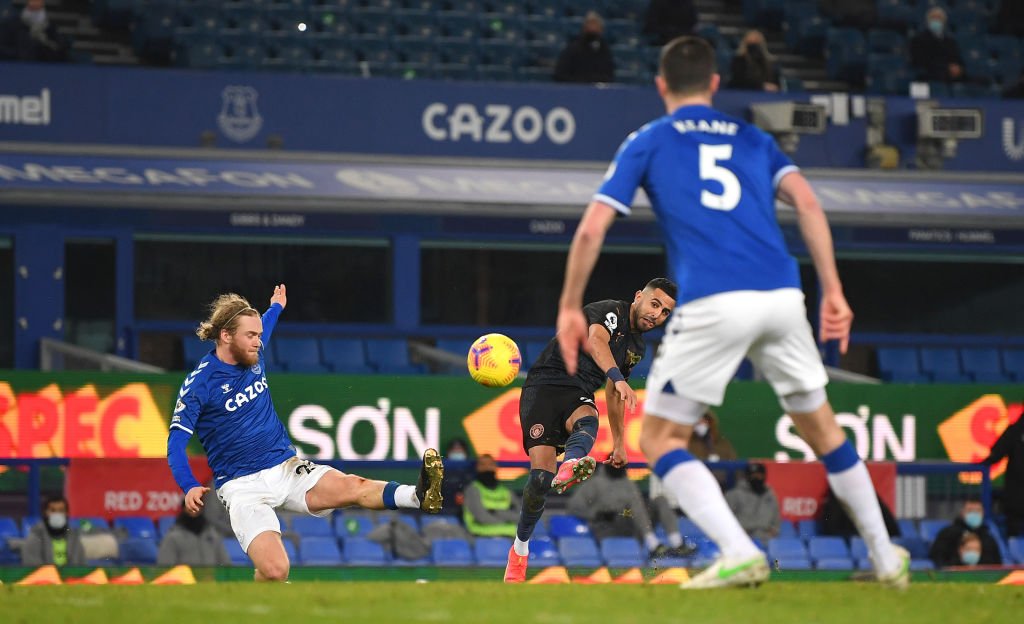 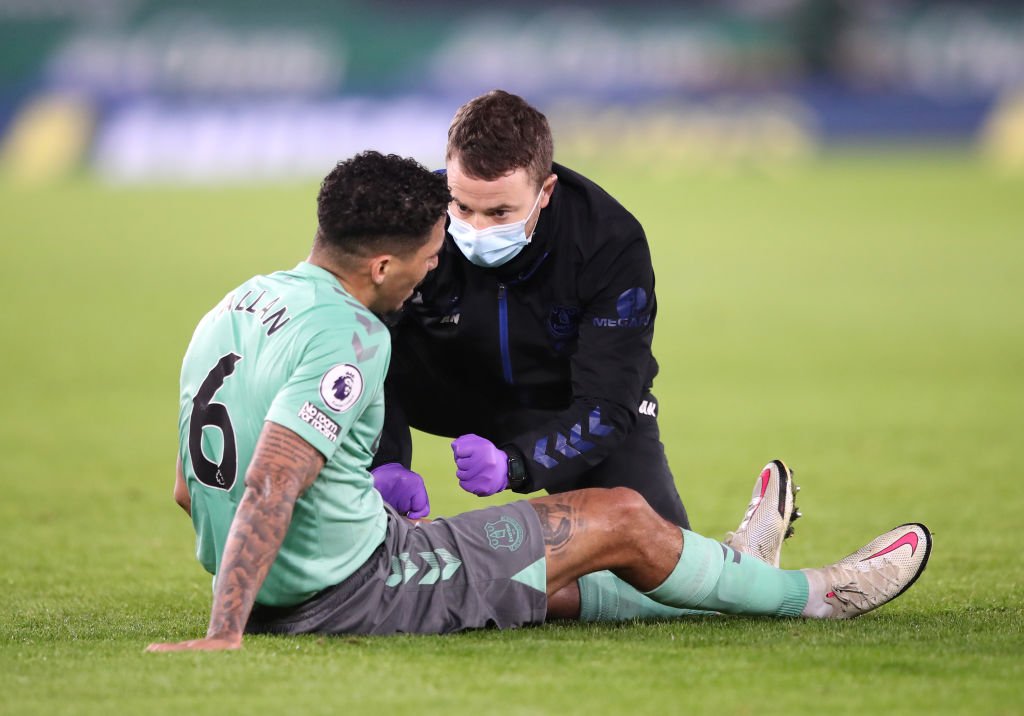 Another staple of Ancelotti teams, the enforcer is being groomed to start at Anfield. 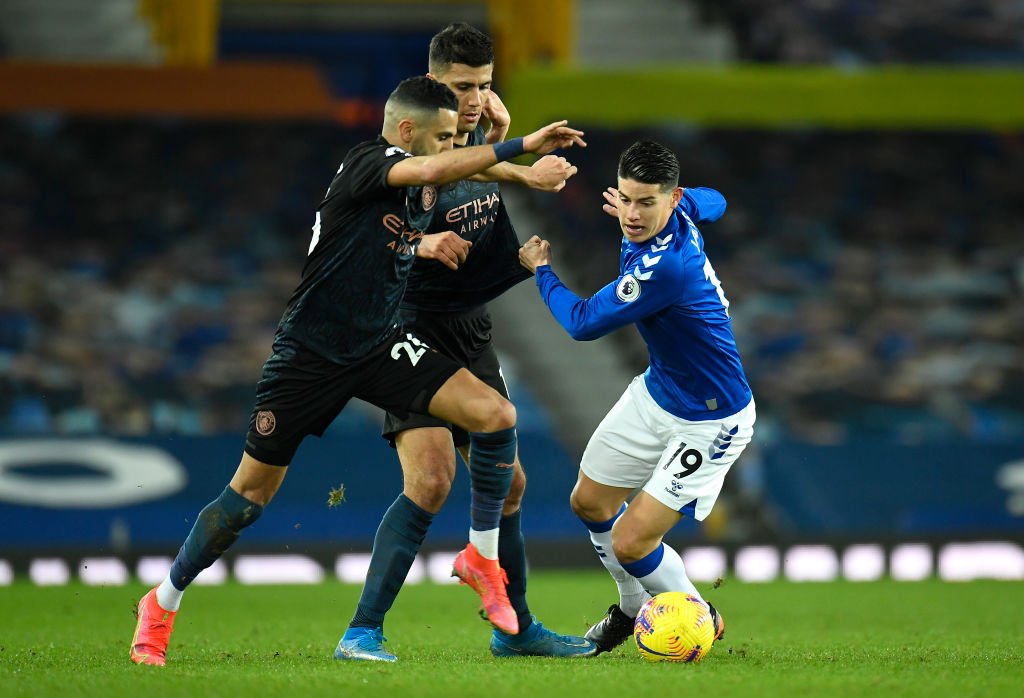 Although he was dropped against City, he appears fit and available.

Iwobi is competing, but the ex-Madrid man gets the nod. Josh King has been fit and available for some time, but Ancelotti must have a personal vendetta at this point.

He has a penchant for unsuccessfully deploying Gylfi in a false nine role, and that keeps King out. 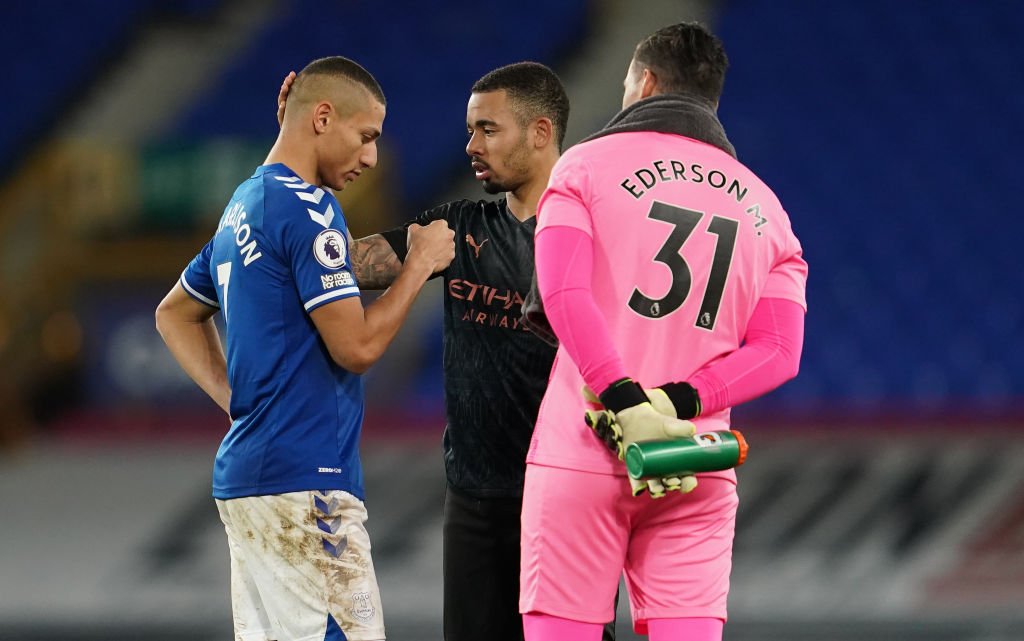 One player in a creative core at Everton. He keeps his spot. 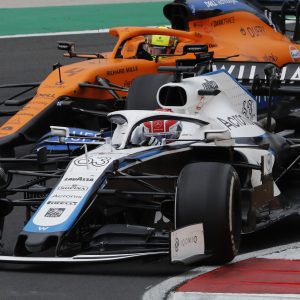 Capito: Williams has ‘everything in place’ to match McLaren’s revival 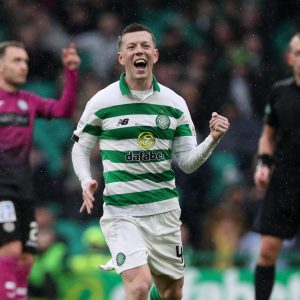 True or False Quiz: How well do you know Callum McGregor’s Celtic career? 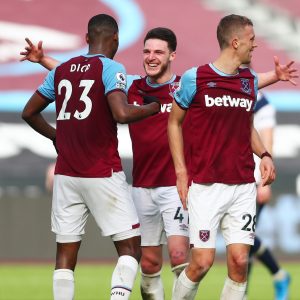 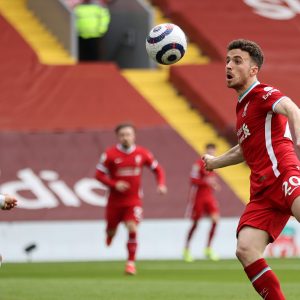 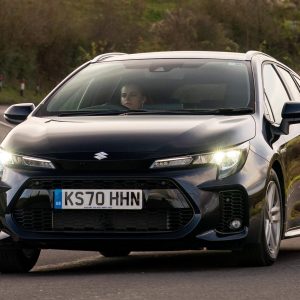 Suzuki Swace review: why this hybrid estate is flying the flag 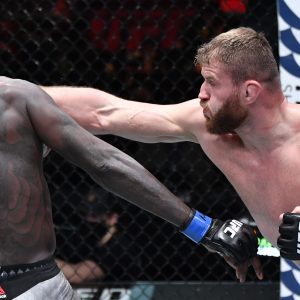