Everton are one of the latest Premier League sides to be linked with a move for OCG Nice winger Allan Saint-Maximin, but would he be a good addition to Marco Silva’s squad?

According to Get French Football News, Everton face competition from both Newcastle and Crystal Palace in their pursuit Saint-Maximin, who appears to have a lot to offer the Toffees should they land the winger this summer.

Despite being just 22-years-old, Saint-Maximin has already made 146 appearances across a host of competitions, including Ligue 1, the Bundesliga, Champions League and Europa League. 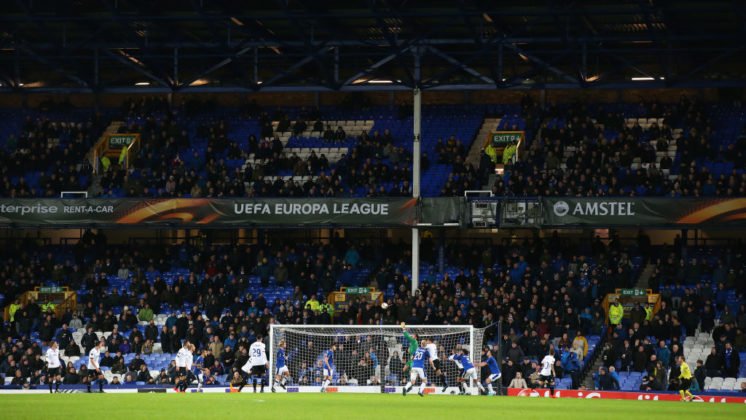 And given the Toffees’ aspirations of playing in Europe once again, adding another player with experience in both competitions to the squad would only be a boost.

Whilst the Frenchman still needs to work on his efficiency in front of goal, the winger has enjoyed the finest campaign of his career so far with six goals and four assists in all competitions, and still has time to improve on that side of his game.

And playing alongside the likes of Gylfi Sigurdsson, Richarlison and Bernard will no doubt help to improve his attacking prowess.

Saint-Maximin’s versatility will also be a boost for Everton, with the 22-year-old capable of playing on both wings, a number 10 and as a central striker.

Furthermore, the Frenchman has an incredible burst of pace in his armoury, something which will help him adjust to the fast pace of the Premier League, though the defensive side of his game still needs work. 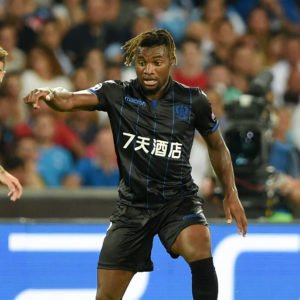 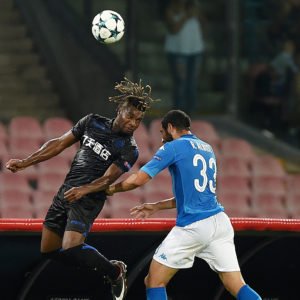