Alex Iwobi has been tipped as a player who could potentially save Marco Silva’s job.

The Nigeria international has been labelled a “brilliant” player who could help spearhead Everton’s season turnaround, which in turn would likely help keep the Portuguese coach in his managerial position.

Speaking to Football Insider, football commentator and former Leeds and Coventry forward Noel Whelan explained that he is a big admirer of the former Arsenal man, suggesting that his influence could be vital for the Toffees. Whelan said:

He was the most effective Everton player against Burnley at the weekend. He’s got the pace and ability to beat players and create chances, and that’s something they’re lacking at the moment.

Richarlison looks like he has lost confidence and belief in himself, and Iwobi is a bigger threat.

He’s a brilliant talent, he just needs to find more consistency and better decision-making. The raw skill and ability is there.

If he starts to realise his potential, he can keep Silva in his job.

Despite signing on transfer Deadline Day for an initial fee of £28million, Iwobi has surprisingly found himself on the bench on a number of occasions.

Silva faces the tough task of dropping one of Iwobi, Bernard, Richarlison and Gylfi Sigurdsson as he looks to fill up just three places in the attacking midfield department. 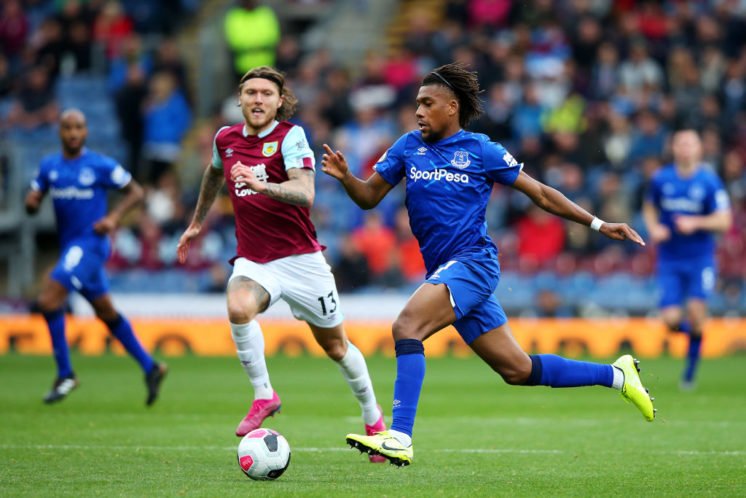 Iwobi has made just three starts, but he is expected to feature more often from the off, with his creative impact noticeably sharpening Everton’s attack.

Silva will hope that Iwobi can take more offensive responsibility soon, as the manager is on thin ice and may not be able to afford another disappointing loss, with the West Ham game on the horizon.

I agree in a way that Iwobi could save Silva’s job, but I also believe that any one of the attacking group could do the same. If Bernard starts more regularly, if Richarlison finds his confidence or if any of the strikers find the net more often, it could be huge in keeping Silva in the job.

Iwobi is a creative spark, and his inclusion will certainly help matters, but not if Silva’s tired tactics continue to hold him back.

While the players could be doing better on the field, ultimately Silva will be the architect of his own downfall unless he can be more pragmatic and make necessary changes to his formation and tactical system.

Can Alex Iwobi help 'keep Silva in his job'? 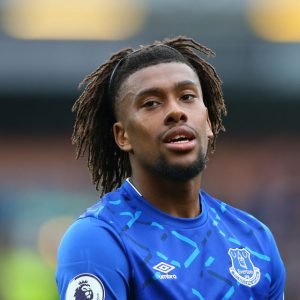 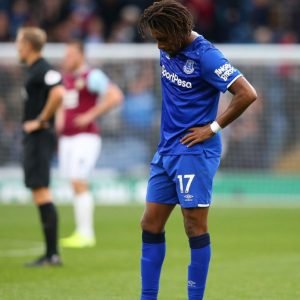