Massimo Allegri has reportedly been contacted about replacing Marco Silva at Goodison Park.

According to Ian McGarry, who was speaking on the Transfer Window Podcast, as cited on the Daily Star, “a well-known agent” has put out feelers for the former Juventus boss.

The report does not confirm whether move was done by Everton, or merely the agent looking to make a deal happen.

Is this a realistic appointment or should the club be looking elsewhere?

You have to admire the determination to get the very best, but surely Allegri will be holding out for bigger and better jobs.

Given the situations developing at both Manchester United and Tottenham, there could be two very high-profile Premier League jobs up for grabs in the coming months.

After the success that Allegri enjoyed at Juventus, a move to Everton – with the greatest of respect to the club – would be considered as a huge step down for the Italian.

Allegri is not at a point in his career where he would need to take that move when he can simply hold out for another role. It has been well documented that he’d be keen to manage in the Premier League, but it may not be with Everton. 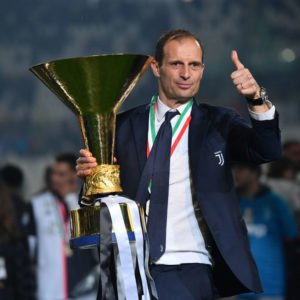 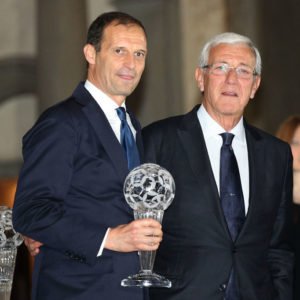