Turkish international and Everton striking outcast Cenk Tosun was offered out for a move back to a Turkish giant, according to reports by Fotospor.

The reports claim that the Merseyside club offered out the striker on loan to Istanbul titans Besiktas, Fenerbahce and Galatasaray, though Tosun’s wages proved to be an insurmountable stumbling block in negotiations.

Tosun, who reportedly earns around £3 million per year, did not fit into the budgets made available by his former club Besiktas. They were also reportedly angered by the fact that Everton were also dealing with their arch-rivals, contributing to a breaking-down of negotiations.

Any move for Tosun away from the club would be beneficial for all parties.

Tosun’s wages are formidable considering the experienced Turkish hitman has fallen down the pecking order, with in-form Dominic Calvert-Lewin preferred over other striking options.

He has managed only has a one-in-five goal ratio for the Toffees in his career, scoring 10 goals in 51 Everton appearances.

The Toffees managed to offload Tosun on loan to league rivals Crystal Palace, but the forward only managed one goal for the Eagles before his loan spell was ended prematurely following a serious injury to his knee. The forward later required surgery.

The striker joined the Toffees for a reported fee surpassing £20m, but now looks on course to leave the club for a move to Turkey in search of more minutes. Tosun discovered his best form with Besiktas, impressively scoring 14 goals in 24 games for the Turkish side in the 2017/18 season.

Should Tosun move back to Turkey? 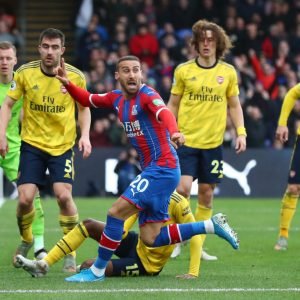 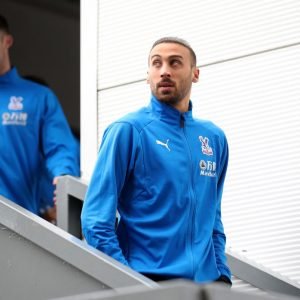